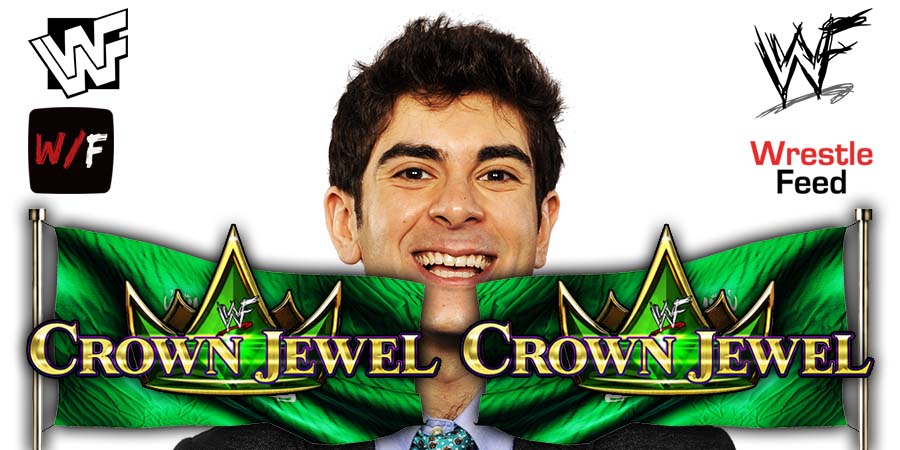 “We’re running a lot of great shows around the Northeast. It’s so many great wrestling markets in one geographic region.

WWE Crown Jewel 2022 will take place on November 5th, where Roman Reigns will defend the Undisputed WWE Universal Championship against Logan Paul in the main event.

Also Read: “What a bunch of sh*t” – Kevin Nash On Backstage Situation In AEW