During this year’s Q1 conference call, WWE revealed big success for WrestleMania 33, including this show becoming the most watched WrestleMania ever.

1.95 Million households watched “The Ultimate Thrill Ride” WrestleMania 33 on the WWE Network alone, while many others watched on PPV as well (and on free TV in countries like India). Below is what Vince McMahon had to say about this:

“We are pleased with the continued growth of WWE Network, which is a critical building block of our content strategy. The recent production of WrestleMania set records for network viewership as well as digital and social engagement. As we leverage continuing innovation to extend our reach in India, China and around the world, we are confident that the enduring and increasing global power of our brands will provide a solid foundation for long-term growth.” 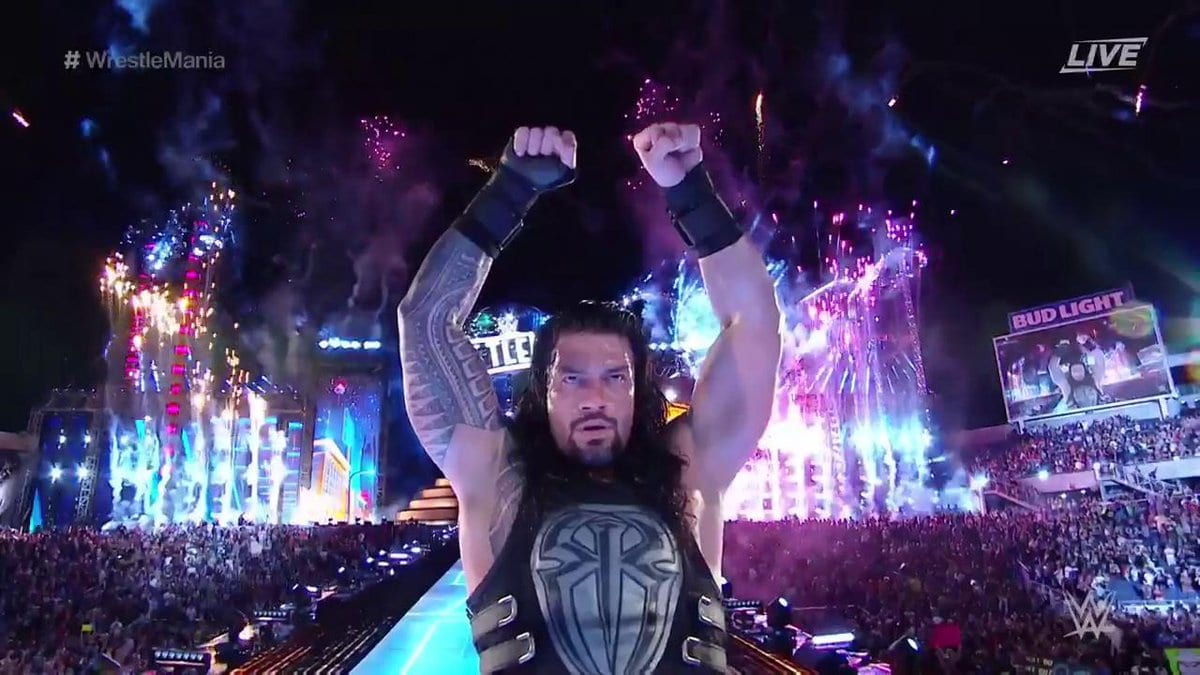 Below are WWE’s accomplishments during the WrestleMania 33 week:

– During the WrestleMania 33 Week, WWE had an unprecedented five consecutive nights of sellouts at the Citrus Bowl and Amway Center.

– During WrestleMania 33 Week, WWE Network subscribers watched 22.5 million hours of content (or an average of approximately 13 hours per subscriber), representing a 4% year-over-year increase.

– WrestleMania 33 was the most social event in WWE history with 5.19 million interactions on Facebook and Twitter during the broadcast alone and 2.8 million tweets about WrestleMania throughout the day.

– WrestleMania 33 was made available live in China for the first time on PPTV Sports via pay-per-view with a choice of Mandarin or English commentary.

– Launched WWE e-commerce site in India (WWEShop.in) for the first time ever, beginning Monday, April 3, concurrent with the broadcast of WrestleMania 33 in that country.