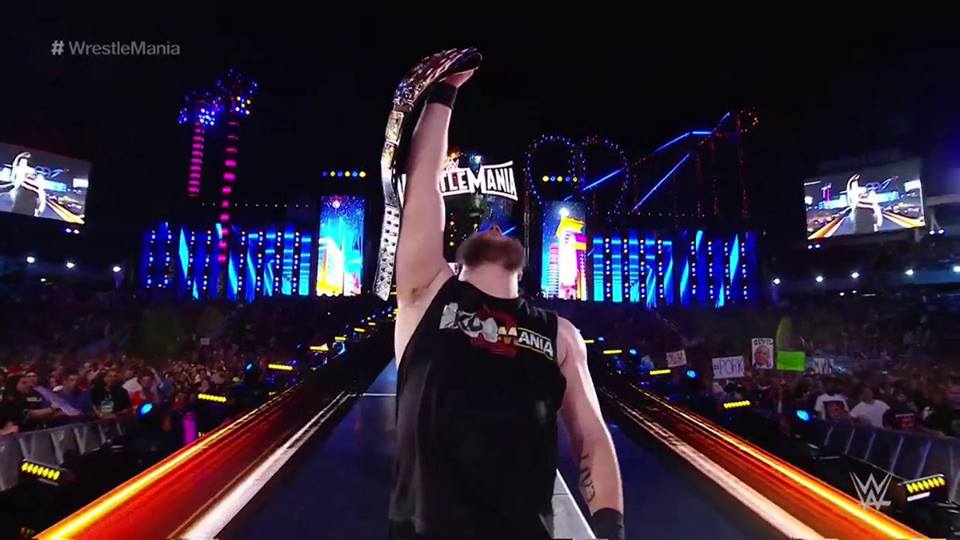 After suffering a devastating 22 seconds loss to Goldberg at FastLane 2017, Owens is finally getting back on track and WrestleMania 33 was just the beginning.