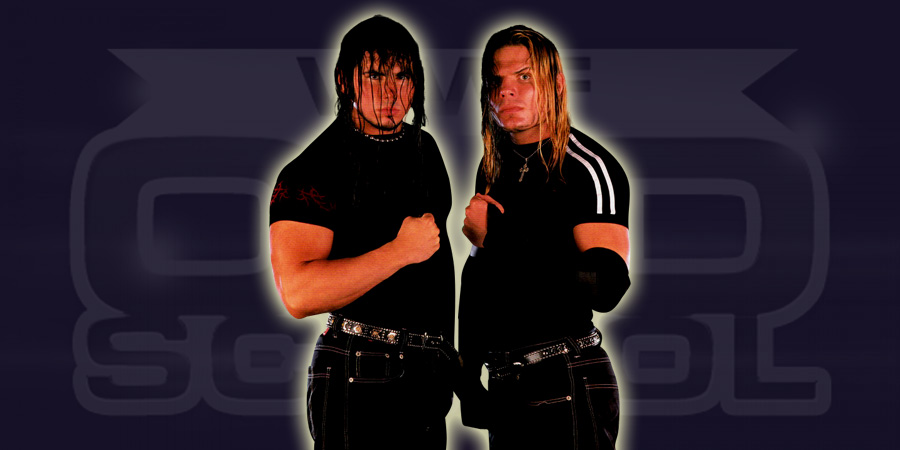 8. Jim Ross Comments On Beth Pheonix Possibly Being Inducted Into WWE Hall of Fame Class of 2017

During a recent edition of the Ross Report podcast, WWE Hall of Famer Jim Ross gave his views on Beth Pheonix possibly being inducted into the WWE Hall of Fame Class of 2017. Below is what JR said:

“I heard that Beth Phoenix is going to be inducted this year. I don’t think there’s a quota of whether they vote in one female, one African-American or whatever, but I think Beth Phoenix is on that short list, and my black-hat goes to the selection; great pick, and I think both Dallas and Beth, if she gets in, are going to be people that are going to be very strong keepers of the ring.

They will not embarrass you over anything. They are not going to embarrass the company, embarrass the brand. I for one am one who always thought that the Heisman Trophy brand and how it is marketed with the Heisman organization, that I think that the WWE Hall of Fame can be marketed the same way with merchandise and business opportunities for the Hall of Fame guys—things of that nature.

I think that will be something that could evolve in some time. If Beth Phoenix is inducted you have a good class: Kurt Angle, Rock N Roll Express, Teddy Long, all good stuff.”