During a recent interview with NBC Sports, “The Big Dog” Roman Reigns talked about Paul Heyman possibly being his advocate, The Shield reunion falling apart after Dean Ambrose got injured & more.

On Paul Heyman possibly being his advocate:

It really just depends on the route that we want to take my character; if there’s any type of evolution that needs to be made in the next couple of years. I think with a character like Paul Heyman, the different things that we could do would be really cool. It would show not only myself, but also him in a totally different light. I wouldn’t just be the guy bouncing around not saying anything. If there’s something I need to say, I’m going to step up and say it because regardless if I’m with a guy like Paul Heyman, I would not be a Paul Heyman guy, he would be a Roman Reigns guy, that’s the way that would work.

My role is my role and I don’t plan on changing that for anybody. If there’s something that needs to be said or if someone needs to step up in the locker room and mention something, that’s always going to be where I want to be. As long as nothing crazy or drastic would change, I think we’d be able to do a lot of really cool stuff. I’m into it.”

On The Shield reunion falling apart after Dean Ambrose got injured:

“We just chalked that up to, it is what it is. It was just stuff that was out of our control. The thing that really hurt the most was losing [Dean] Ambrose. Not only just for The Shield reunion, but he carries a lot of weight. He’s a cornerstone for what we do. As a former Shield member, he’s always going to be my brother. I consider him to be one of those guys that we can rely on, he’s a workhorse. He lasted longer than all of us as far as injuries go. It took longer for him to go down and take some time off than anyone else who came up during our time period.

That just speaks to the type of person Ambrose is. It definitely helps sell tickets when the people know the Lunatic Fringe is on the card. We’re dying to get him back not only from a wrestling standpoint, but just to have him back traveling with us. It’ll be great to have another good brother and a good friend on the road.”

Below are the photos of an almost complete WrestleMania 34 stage & set: 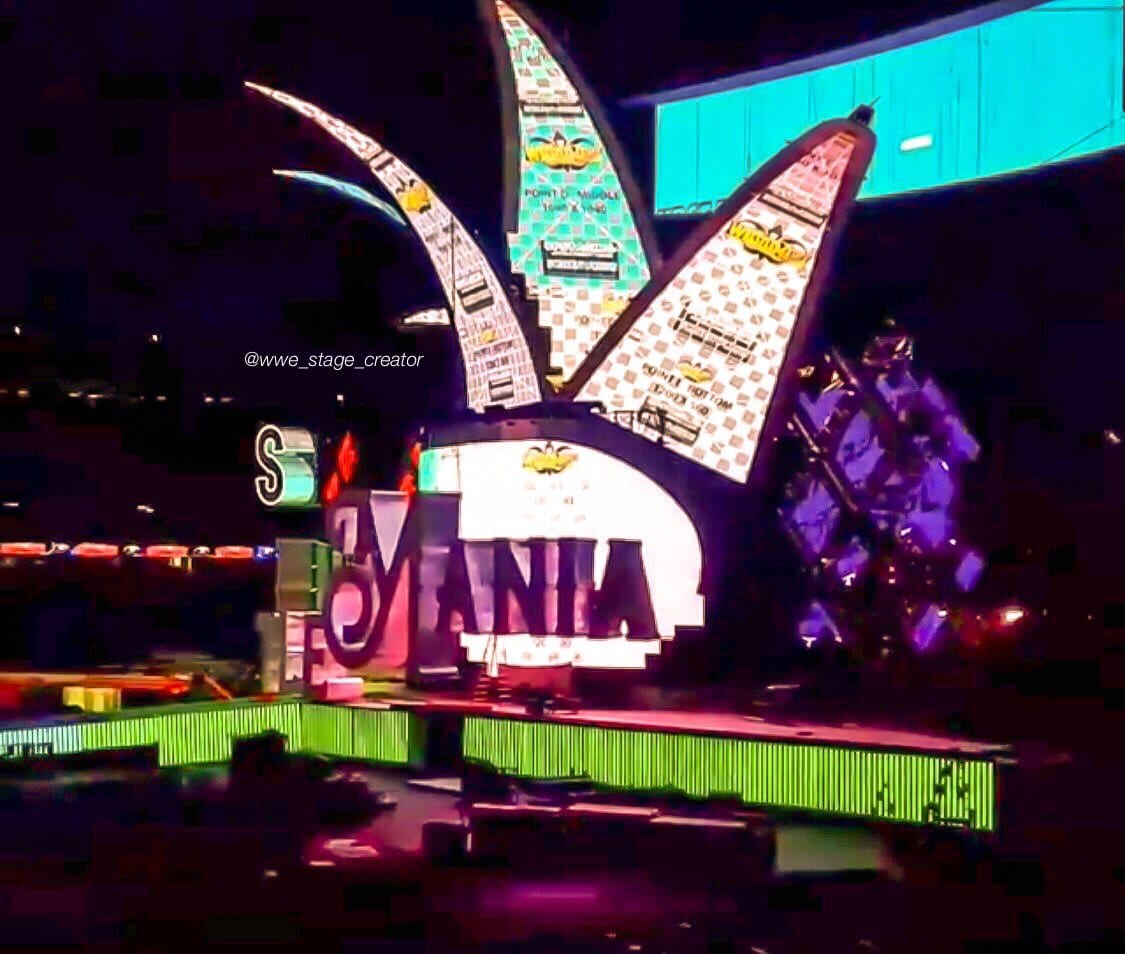 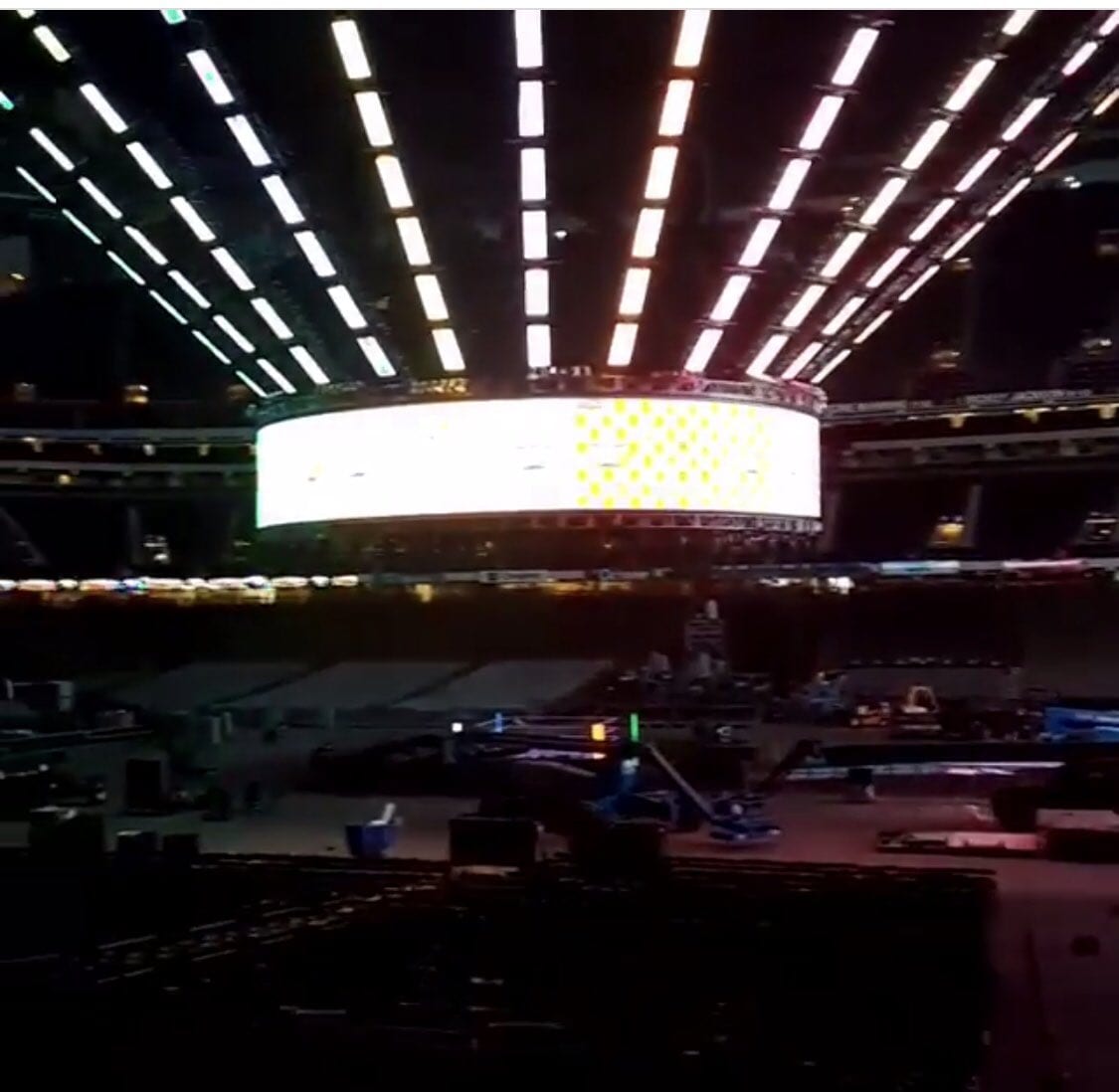