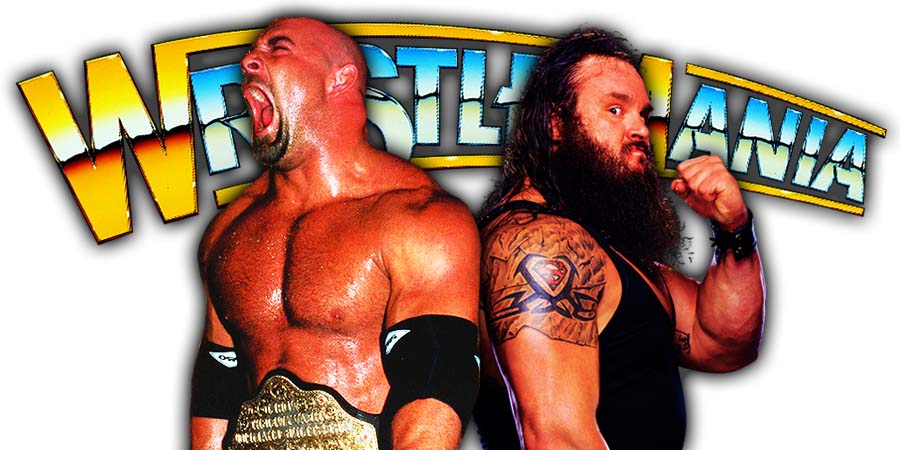 “This year’s WrestleMania is officially the most social event in WWE history as new champions, a jaw-dropping Boneyard Match, a mind-bending Firefly Fun House Match and non-stop action ignited the conversation throughout.

WrestleMania saw a total of 13.8 million total social media interactions on Facebook, Instagram and Twitter, which was up 57 percent from WrestleMania 35 and the most in WWE history.

The Undertaker and AJ Styles delighted fans, as their unique yet brutal battle throughout a graveyard continues to draw attention.

Drew McIntyre left a lasting image of WrestleMania 36 for the WWE Universe with his passionate raising of the title in a career-changing moment.”