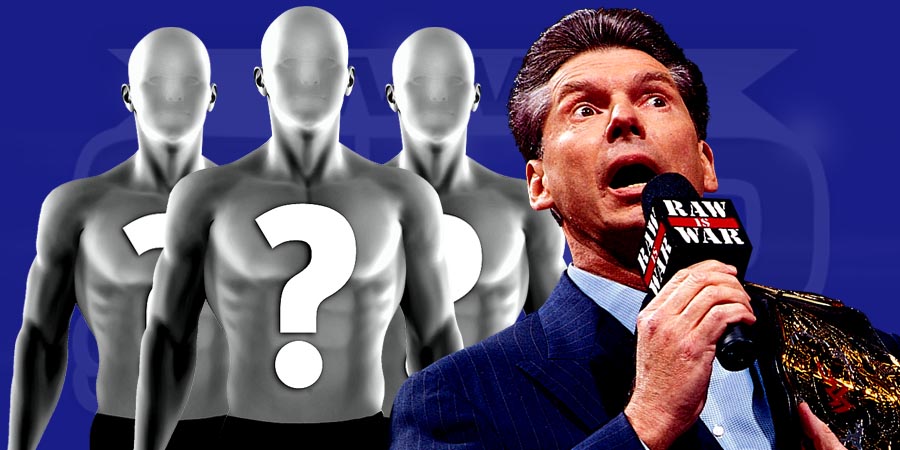 What? Vince McMahon has actually won some of his professional wrestling matches?

Damn right he did! And we have now listed his Top 5 wins for you:

On April 29, 2007 at the WWE Backlash 2007 PPV, the team of Mr. McMahon, Shane McMahon & Umaga challenged ECW World Heavyweight Champion Bobby Lashley in a handicap match with the title on the line.

15 minutes into the match, Lashley got pinned by Mr. McMahon after being completely destroyed by Umaga first.

That’s how Vince McMahon won the ECW World Title, and became arguably the most controversial and most hated ECW Champion of all time.