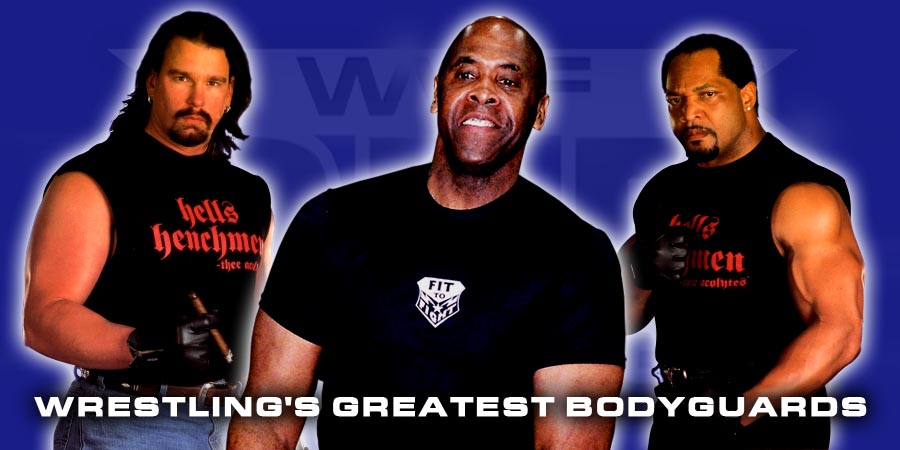 Believe it or not, but despite the fact that a Professional Wrestler is supposed to be a tough guy himself, there were several Wrestlers in the past who had a bodyguard by their side.

But who are these bodyguards? We have listed the very best of them now for you:

In 1998 when “Y2J” Chris Jericho became a heel, he felt like he needed protection.

And he gothimself one in the form of Ralphus, a chubby, out of shape, elder man with a way too small shirt that says “Jericho Personal Security”.

When Jericho left WCW to join the World Wrestling Federation in 1999, Ralphus would associate himself with Norman Smiley, with whom he was seen in various comedy skits about Norman Smiley competing in WCW’s very own hardocre division.