4. WWE Bringing Back Live Crowd To Their Shows Starting From Tonight’s RAW 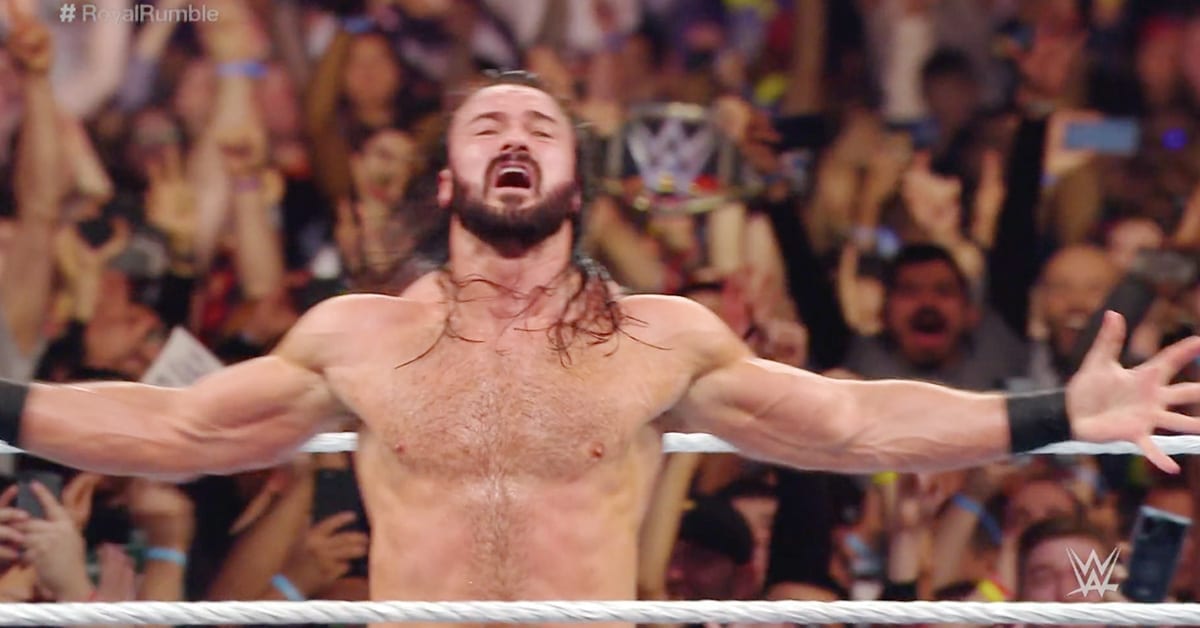 WWE has been holding events without fans for more than two months now. The company’s last show with fans was at the Performance Center in March (for NXT). Since then, they’ve been taping shows at the same venue, but without fans.

It looks like they’ll finally have a crowd, but they won’t be fans. Twitter user SoDuTw is reporting that WWE could start using wrestlers as part of the crowd starting from tonight’s RAW.

Fightful is also reporting that several developmental talents were told by WWE that they were needed to be a part of the audience.

WWE sent out an internal memo noted that many of the “audience members” will be intentionally kept off-camera. It will protect them from breaking kayfabe, while creating an environment at the same time.

The talents being used were medically tested, and they were told to not drive to the Performance Center themselves. WWE provided a vehicle to pick them up.