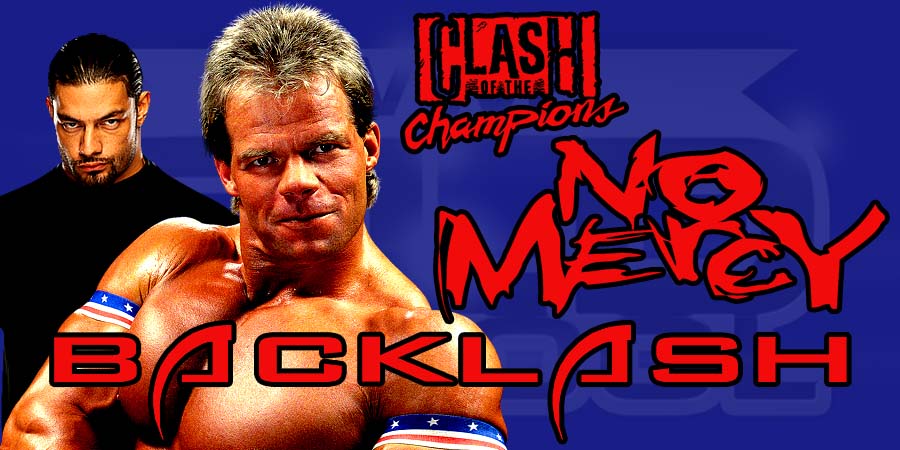 WWE announced today that the WWE Cruiserweight Classic will premiere Wednesday, July 13 at 9 PM ET exclusively on WWE Network. The 10-week tournament will air every Wednesday night and culminate with a live two-hour special on Wednesday, September 14.

The WWE Cruiserweight Classic will be hosted by WWE Legend Daniel Bryan® and the voice of WWE SmackDown® Mauro Ranallo.

It should be noted that WWE has lowered the weight limit of the Cruiserweights from 220 lbs to 205 lbs (as most of their top main roster stars are below 220 lbs: AJ Styles, Seth Rollins, Dean Ambrose).

This week will begin the rebirth of a famed era in our industry. Excited to bring the #CruiserweightClassic to @WWE. pic.twitter.com/IvnBw2EtlR

Even after the suspension of Roman Reigns, the WWE World Heavyweight Title match at Battleground 2016 is still on. Below is a graphic WWE showed at last night’s SmackDown tapings:

Courtesy of @DXDONMEGA – guess the triple threat is still on as of right now pic.twitter.com/YlJsDtK3lH