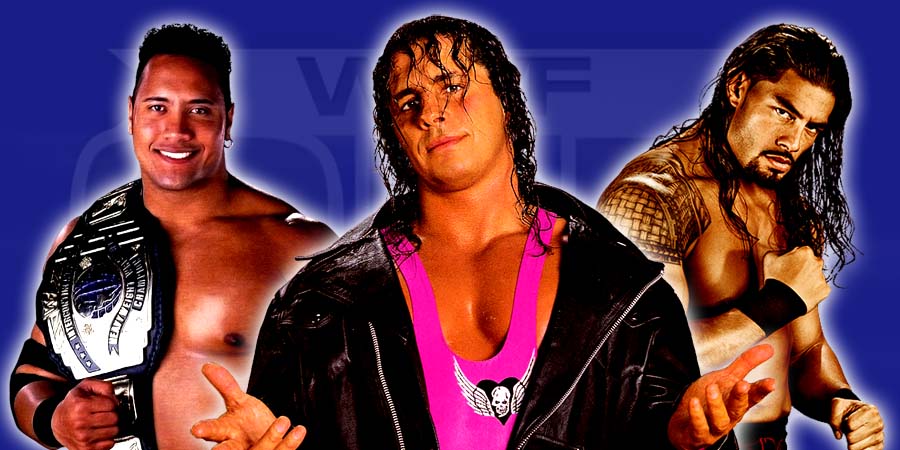 The original heel turn plans for Money In The Bank 2016 were supposed to be Becky Lynch turning on her tag team partner Natalya & turning heel in the process.

However, WWE changed the plans and booked Natalya to turn heel. No information available on why WWE decided to go with that decision.

The two are now expected to square off at Battleground 2016.

Speaking of Natalya, there were some rumors noting that Natalya would be leaving WWE once her contract expires. Natalya has confirmed those rumors to be “TOTALLY FALSE”.

Poll: Who do you think will win the WWE World Title main event of Battleground 2016 between Dean Ambrose, Seth Rollins & Roman Reigns? Vote below!

Lesnar talked about how diverticulitis ended his UFC run and blames his UFC 141 loss to Alistair Overeem partially on his illness. Lesnar says he doesn’t want to do any trash talk and just wants to fight at UFC 200 and have fun.

“If I get a knockout then that’s it, I don’t have to knock Brock out. That just happens. That’s just the way it is when fighting me.”