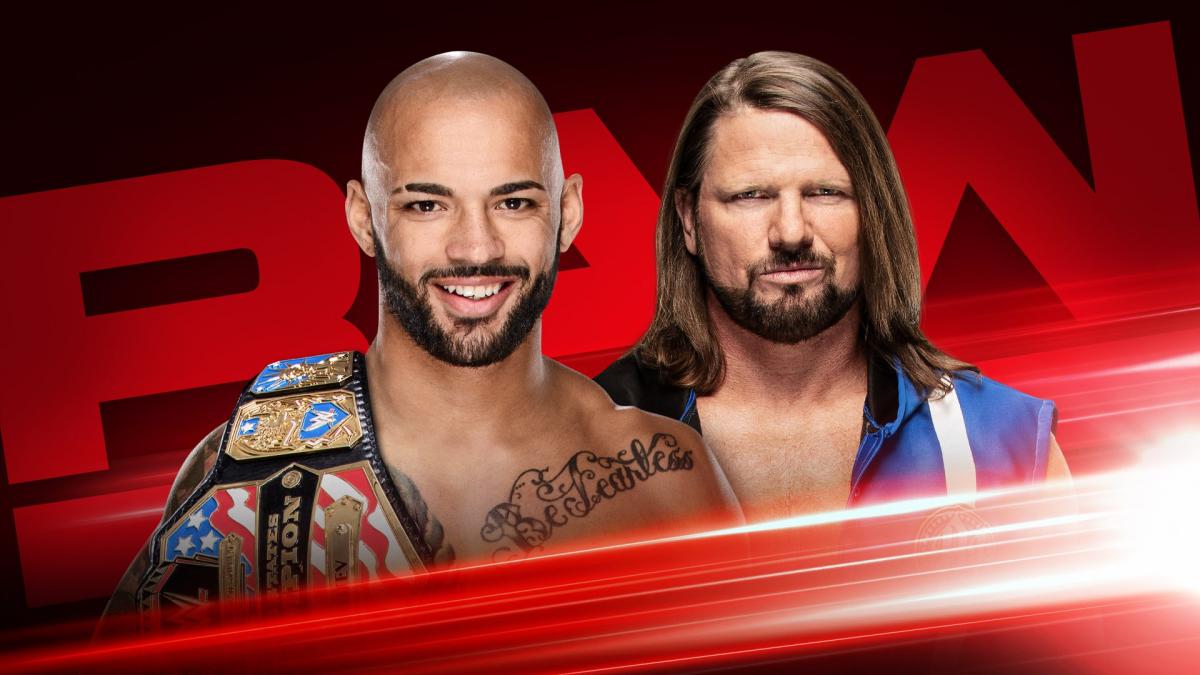 “Ricochet took full advantage of his first singles title opportunity by overcoming Samoa Joe to capture the esteemed United States Championship. Now that he’s titleholder, however, it is clear that he will have no shortage of challengers.

Case in point, moments after AJ Styles, Luke Gallows & Karl Anderson invited themselves into the new titleholder’s photoshoot, The Phenomenal One said he would see Ricochet on Raw.

WWE.com has since learned that the two Superstars will, in fact, square off in a non-title match. Will Ricochet rise above? Will Styles end the celebration and set himself up with a future title opportunity? Will the defeated Samoa Joe play a role in the contest?”

Another match that’s scheduled to take place on RAW is a 2 on 1 Handicap match between Shane McMahon/Drew McIntyre and Roman Reigns.