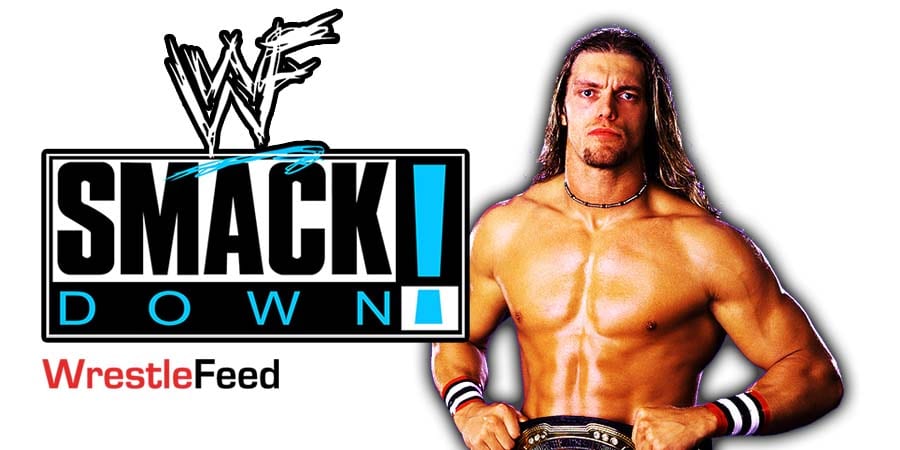 WWE Hall Of Famer Edge was last seen in WWE on April 11, in the main event of WrestleMania 37 (Night 2).

He was hit with a Con-Chair-To and pinned (along with Daniel Bryan) by Roman Reigns.

Edge has been off WWE programming ever since, as he’s not a full-time performer and is currently on his time off.

However, he’s set to return soon.

WWE wants to completely sell out their upcoming tour shows with fans, and that’s why they’re also considering bringing back John Cena for the July 16th SmackDown.

Also Read: Edge Made History With His Loss At WrestleMania 37