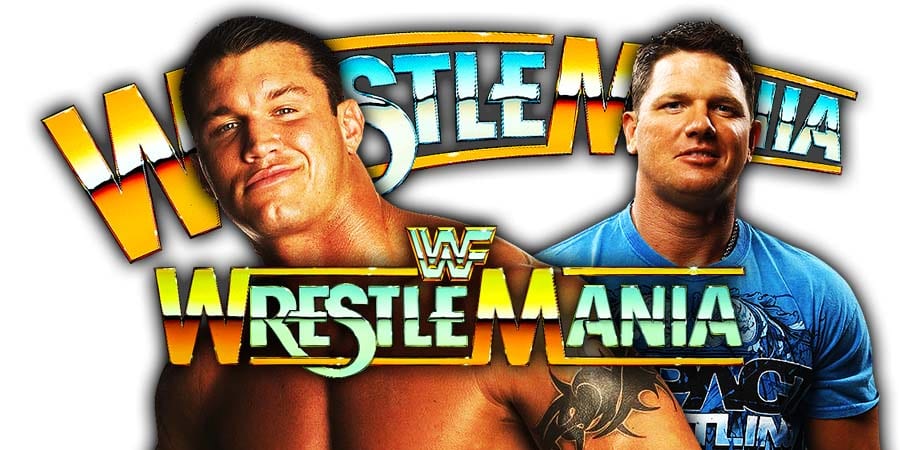 WWE has confirmed that Randy Orton vs. AJ Styles will take place at WrestleMania 35.

Orton & Styles are having quite an interesting build-up for their WrestleMania 35 match and you can check out their promo segment from this week’s SmackDown below:

Below is the updated match-card for WrestleMania 35:

Below are the other rumored matches for WrestleMania 35:

No word yet on who SmackDown Women’s Champion Asuka would be facing.

United States Champion Samoa Joe could face Rey Mysterio in a singles match or the match could be turned into a multi-man match with addition of Andrade and other wrestlers.

Intercontinental Champion Bobby Lashley could be defending his Title against “Demon” Finn Balor.

Also Read: RAW Star Says He Has Issues With The Undertaker – Wants To Take Him Out At WrestleMania 35