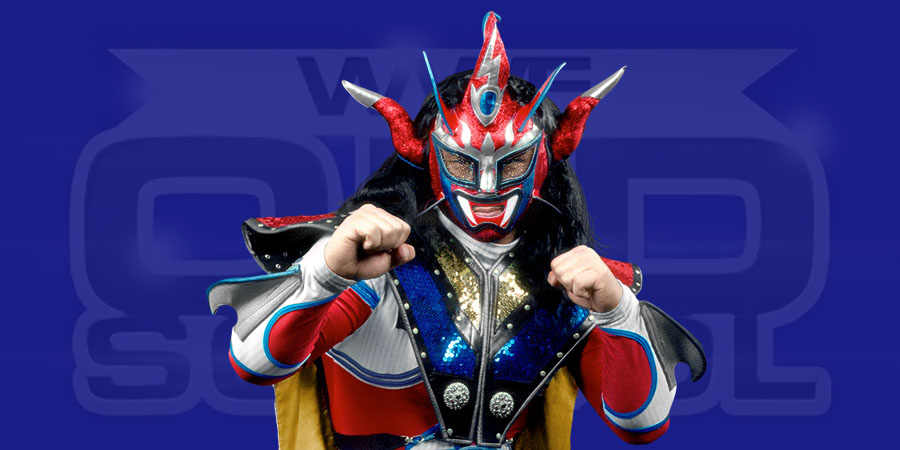 August 2015 is going to be one of the best months for WWE in 2015 because of the following 5 reasons:

Former WWE United States Champion Cesaro is among the in-ring workers in modern day era of WWE. Cesaro is technically sound, strong as hell & moves like a cruiserweight. Cesaro got over with the fans big time in 2014. He went on to win the inaugural Andre the Giant Memorial Battle at WrestleMania 30 and this was the start of his original singles push.

The next night on Raw, Cesaro aligned himself with Paul Heyman and became a “Paul Heyman Guy”. But after a few months, he ended his partnership with Paul Heyman and this started the downfall of his singles career.
He re-emerged with his tag team partner Tyson Kidd, and they won the WWE Tag Team Titles together.

But Tyson got injured and this lead to Cesaro going out on his own. Cesaro’s singles push started again when he faced John Cena in the US Title Open Challenge and almost beat him for the title. Cesaro is now being portrayed as a threat to the top superstars of WWE.