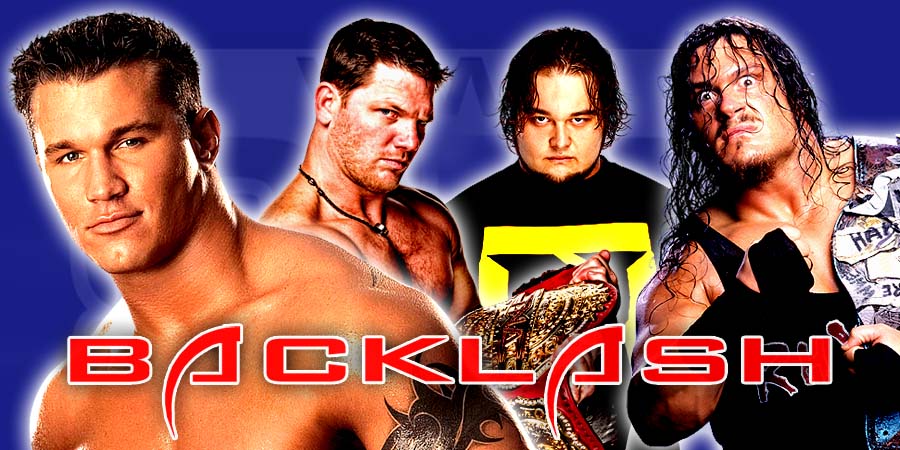 Tonight’s Backlash 2016 PPV is airing live from Richmond Coliseum in Richmond, Virginia and it is the first SmackDown Live exclusive PPV of the New Era of WWE.

The main show starts with the 6 pack challenge to crown the 1st ever SmackDown Live Women’s Champion. Below is the order of eliminations:

We go to a backstage segment and we see Bray Wyatt attacking Randy Orton. JBL then questions if Randy will compete tonight or not. It looks like seeds have been planted for Orton to not compete as he still hasn’t been cleared to return to in-ring action.

Check the next page for more results from Backlash 2016.