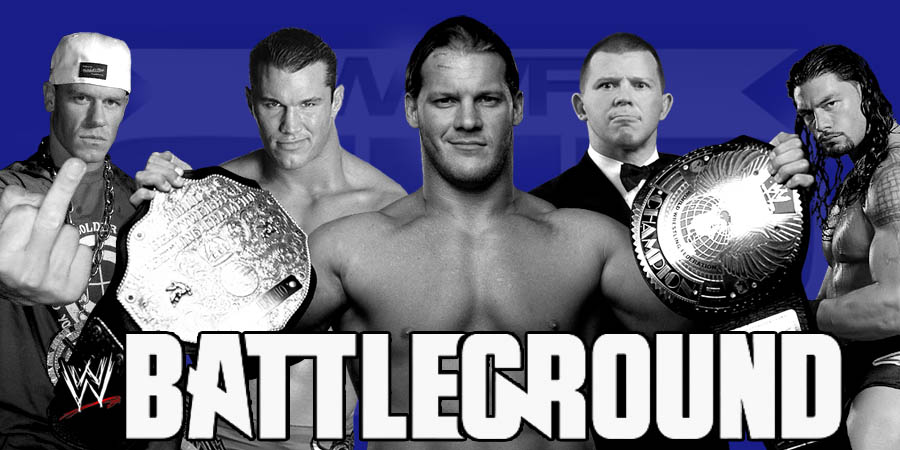 8. Who Will Finn Balor Feud With When He Debuts On Raw?
As we saw on the Draft edition of SmackDown Live, former NXT Champion Finn Balor was drafted to Raw and will now remain exclusive to the Brand.

Balor has been added to Raw Live Events and it should be noted that he’s scheduled to face “Y2J” Chris Jericho on those events. So, the former 6 time World Champion might be involved in Balor’s first main roster feud on Raw.

The first match of the main card of Battleground 2016 is the Women’s tag team divsion. WWE Women’s Champion Charlotte & Dana Brooke are out first.

“The Boss” Sasha Banks is out next. Her mystery partner next is Bayley!

Sasha makes Charlotte tap out and picks up the win for her team.

Whether on opposing sides or the same team, @SashaBanksWWE & @itsBayleyWWE always get the job done! #WWEBattleground pic.twitter.com/kkayb875wU