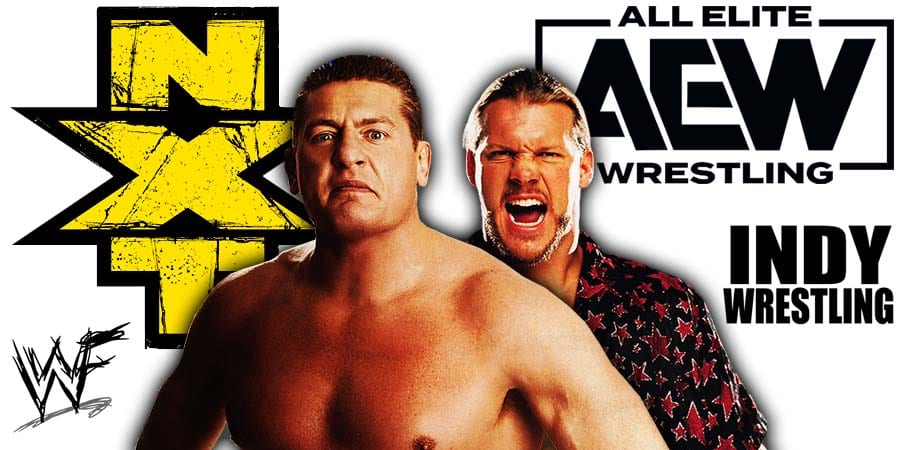 This episode was pre-taped at the Coliseum in Macon, Georgia and featured matches, interviews & storyline segments on the road to the ‘WCW Fall Brawl 1993’ PPV, that took place later on the same day.

NXT General Manager William Regal has announced that Matt Riddle & Killian Dain will face each other once again on next week’s episode of NXT.

The winner of this match will face Adam Cole for the NXT Championship on the October 2nd edition of NXT, which will go head-to-head against AEW’s TV show debut.

Another match that has been announced for the October 2nd edition of NXT is Shayna Baszler defending the NXT Women’s Championship against Candice LeRae (she became the #1 contender on this week’s episode of NXT). 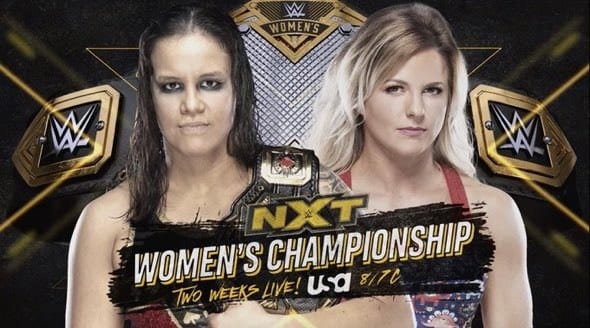 Can I just retweet this or do I have to say something about how strong we are? https://t.co/2TUewNmaQy

Nah, just get some other wrestler to comment on it. That should do it.

You wanna come fight for my federation or no?

Nah, I’m busy. Appreciate it, tho