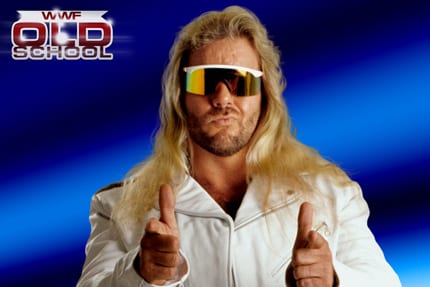 WWE’s official website recently published an article on the WWE Tag Team Championship picture for WrestleMania 31. In that article, they teased that The New Day stable could bring back the Freebird Rule if they win the Tag Titles.

For those who don’t know, The Freebird Rule allows any two members of a three-man team to hold the titles on any given night. This rule was made famous by Michael Hayes and The Fabulous Freebirds.

WWE posted a poll on their website asking the fans which team deserves a tag title shot against Cesaro & Kidd at WrestleMania 31. The options were Los Matadores, The Usos, The Ascension, The Miz and Damien Sandow, The Prime Time Players or The New Day (via Freebird Rule). The Usos are currently leading the poll.

WWE officials were thinking about bringing this rule back in 2013 as well, as they were thinking about putting the Tag Team Titles on The Shield’s Seth Rollins, Dean Ambrose & Roman Reigns. However the rule wasn’t applied, and only Rollins & Reigns were tag team champions.