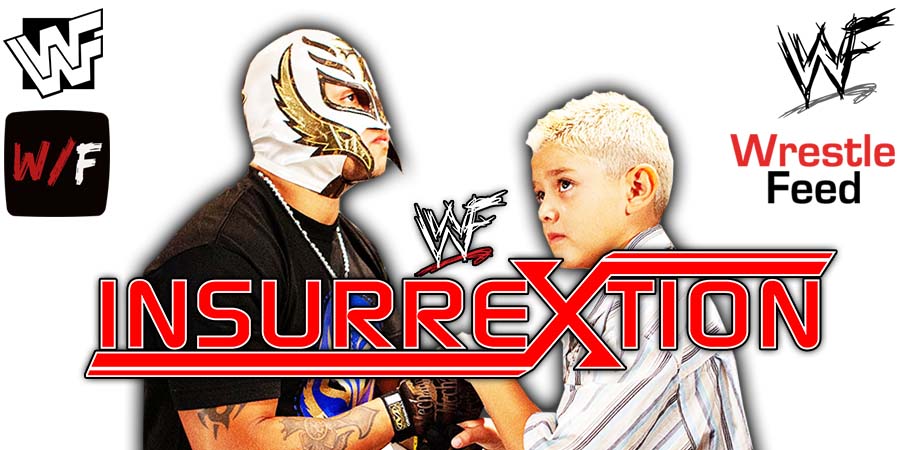 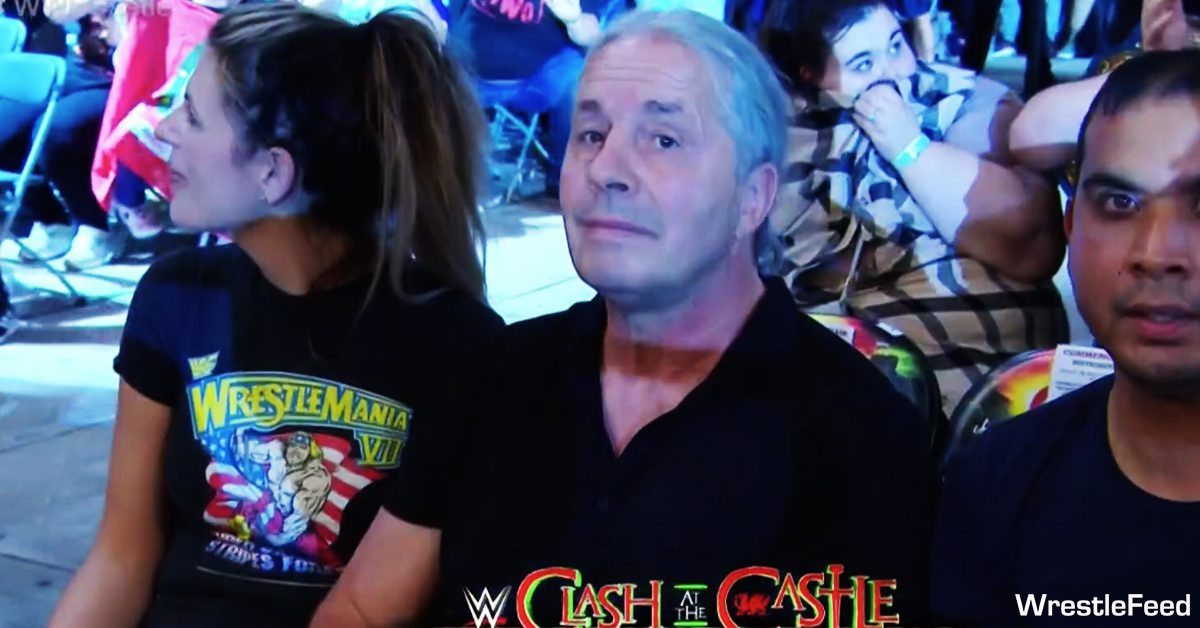 Up next is the SmackDown Women’s Championship match. Liv managed to put Shayna away after struggle throughout the match, after she hit a Code-Breaker and then her finisher.

Up next is the reunion of former Tag Team Champions Edge & Rey Mysterio, as they battle Judgment Day.

Edge got a thunderous ovation and the crowd was singing his theme song. Edge was also wearing a Mask similar to that of Mysterio during his entrance. 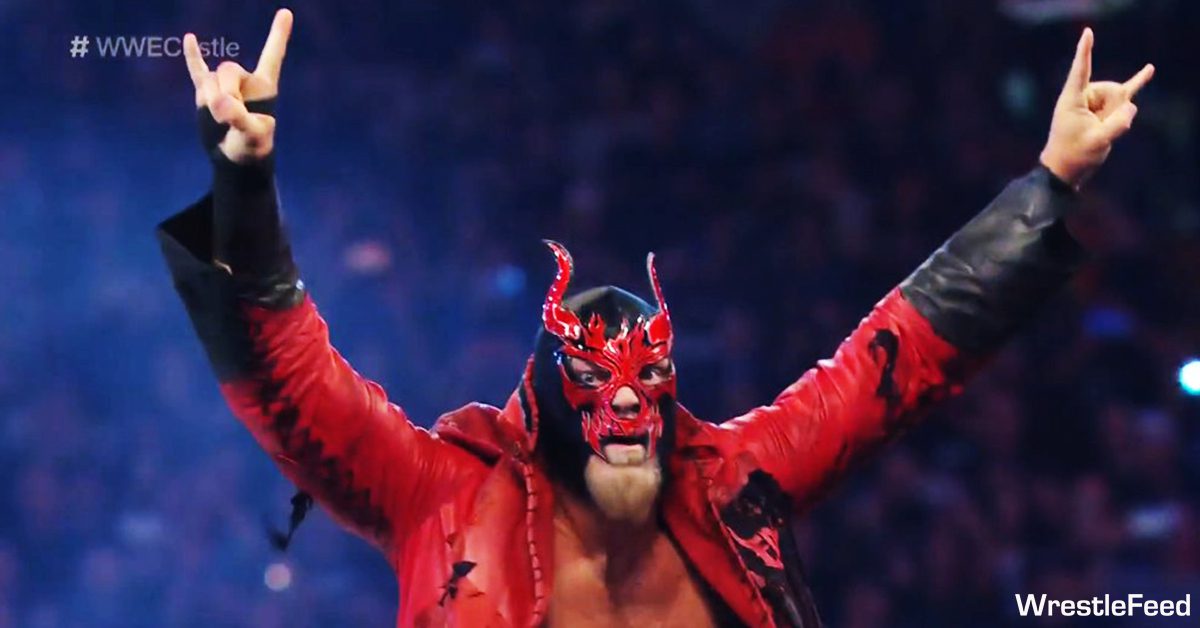 At one point during the match, Edge hit a 619 on Finn Balor to a huge pop. Edge later speared Damian Priest out of the ring through the ropes as well.

Rhea Ripley attacked Dominik Mysterio on the outside.

In the end, Dominik tripped Balor. This led to Mysterio hitting the 619 on Balor and Edge then hit a Spear to pick up the win!

After the match, Dominik turned heel and attacked both Edge & Rey. Judgment Day was laughing at this incident.