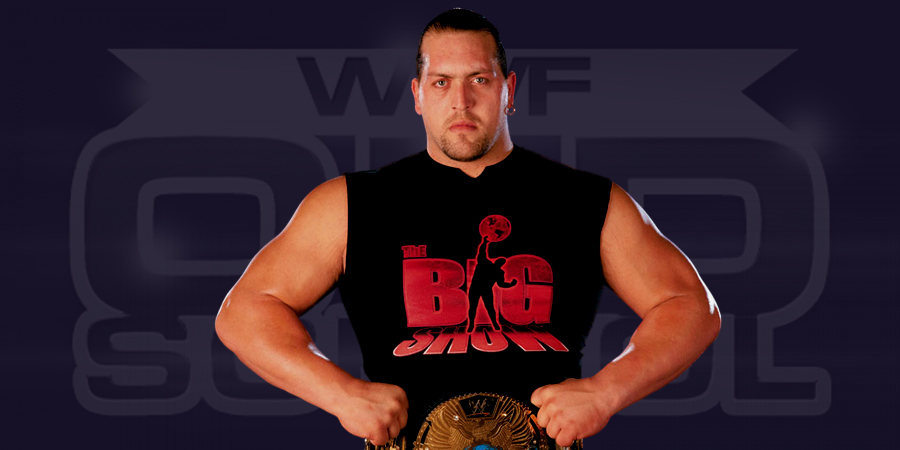 8. Goldberg Says CM Punk Shouldn’t Fight In UFC Again
During a recent appearance on Submission Radio, former WWE & WCW World Heavyweight Champion Goldberg discussed CM Punk’s MMA debut at UFC 203 and if he should fight in the UFC again. Below is what Goldberg said:

“There’s no question he should not fight in the UFC. That would be blasphemy. It would be a slap in the face to all the guys who work their asses off to make it to prelims on FOX, on undercards and on the main event card. At the end of the day, from a promoter’s standpoint, from a competitor’s standpoint, from his standpoint, there’s no logic to him stepping in that octagon again. If he still has the passion for it and wants to train and compete, then yeah, lower-level shows are where he needs to be. Because at the end of the day, you know he’ll get ‘seat time’ That’s my analogy cause I like to race cars, but you know, the more “seat time” you get, the better you are at something.

And, you know, I spent eight three-minute rounds this morning and though I didn’t go one-hundred percent and I didn’t kick, I just went hands, at the end of the day, every little bit helps you. So the more time he has at his new craft or his passion, then the better he’s going to get at it, the more comfortable he’ll be.”