– Lance Cassidy vs. The Brooklyn Brawler

– A Promo By Reverend Slick

WWE talent were informed of their marriage this past week at TV tapings.

Black & Vega were rumored to be dating for a while now after a photo of the couple surfaced online.

Below is a photo of the couple together: 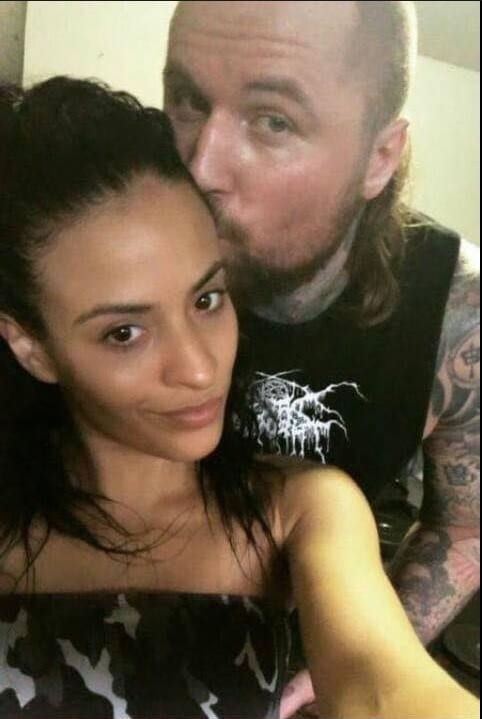 Below is footage of the couple doing Kickboxing practice together: