“I’m a Roman Reigns fan. Listen, creative has killed Roman Reigns, I mean they’ve absolutely killed him. I don’t hold it against him. But bro, the guy looks like a wrestler. He looks like he belongs and of course, he does because it’s in his bloodlines. 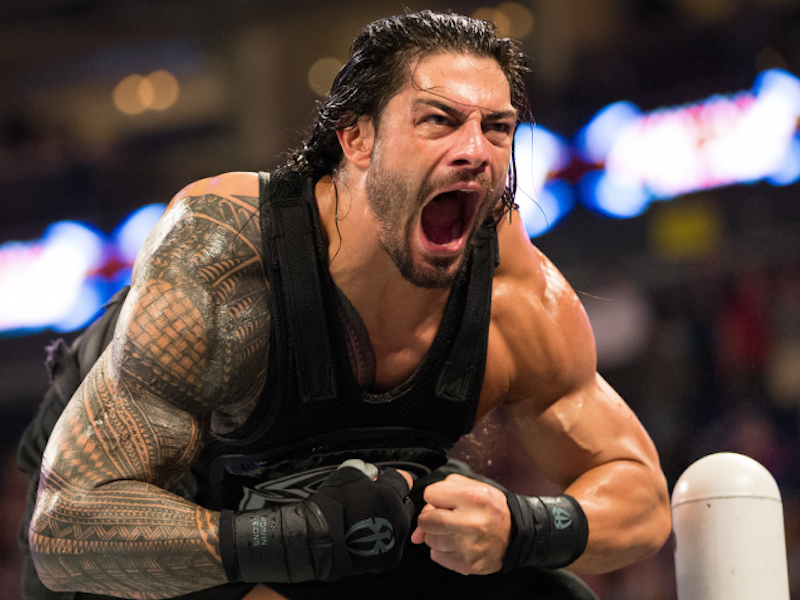 I’m a huge fan of Bray Wyatt. I hate to say this, but if I was writing for the WWE, Bray Wyatt would be of Undertaker status. Because this guy is so fricking talented it’s frightening. I love Charlotte. I think when all is said and done, she’s going to be the greatest female wrestlers of all time.”