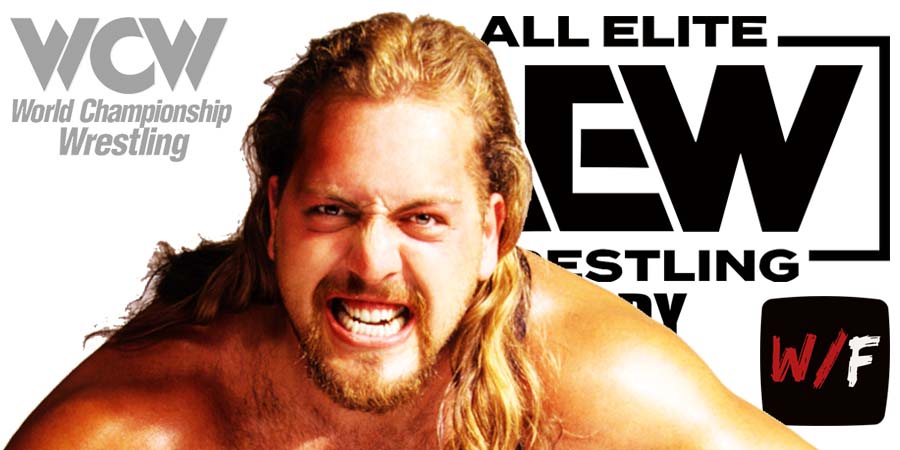 Kurt was surprised when he heard the news, because – like pretty much everyone else – he thought that The Big Show would never leave the WWE and finish his career there one day.

“Yes. I always thought that Paul would be with the WWE for the rest of his life. I mean, they treated him really well. They did a lot for Big Show. You know, when he quit and went to be a Boxer, you know, he lost a bunch of money, and Vince helped him out a little bit and got him back in the game.

There are a lot of things that occurred that, you know, Vince McMahon showed his loyalty to Big Show, and Big Show showed it back, no doubt about it.”

On The Big Show’s Netflix show:

On the possible reasons for The Big Show leaving:

“So, you know, I think Big Show probably felt a little bit underappreciated in WWE the last couple of years. They’ve had him, you know, they humbled him quite a bit, having his job out here and there, you know, tuck his tails between his legs and walk away.

So, I understand why he was frustrated, but I thought he would be with the company forever, with the WWE. But you know what, if he is happy, I’m happy.”

Today would have been the 68th birthday of Old School NWA President Dennis Coralluzzo.

Coralluzzo was the President & board member of the National Wrestling Alliance from 1993 till 1999.

Dennis was seen on ECW TV in 1994, where he was interviewed after Shane Douglas threw down the NWA World Heavyweight Championship belt and rejected the title, but some WWF fans might also remember him from appearing on RAW IS WAR in 1998, where he presented the NWA North American Heavyweight Championship, a title that was won by “Double J” Jeff Jarrett a few minutes later.