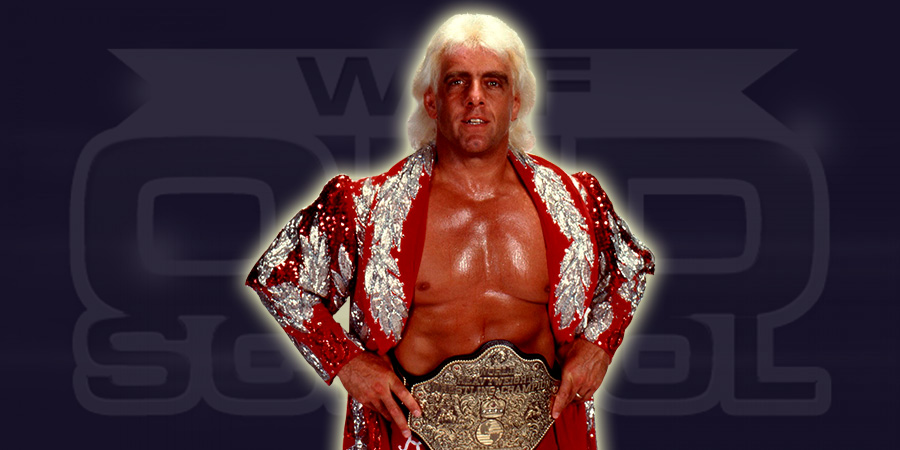 As we noted earlier, Vince McMahon is very upset with Roman Reigns failing the WWE Wellness Policy and this might have an effect on his push. While Reigns will still remain a top WWE star, he is no longer expected to be pushed as THE #1 Superstar of WWE.

Also, Reigns’ suspension is expected to make some changes in the WWE Draft plans as he was scheduled to be the #1 Draft pick before his suspension.

Below is a video of Seth Rollins mocking Roman Reigns during a WWE Live Event match:

Speaking of the Draft, Stephanie McMahon revealed (during a recent interview with the Wrestling Compadres Podcast) since when Vince McMahon has been planning the Brand Extension:

“It’s something that Vince had planned on for quite some time, but we hadn’t fully developed it until it got closer to SmackDown going live. It’s been in the works for a little while now. But the Shane storyline certainly gives us a great storyline platform to promote it.”

7. The Rock Says Him Thinking About Running For President Is Very Real

During a recent interview with Good Morning America, former 10 time World Champion Dwayne “The Rock” Johnson, who is now the highest paid actor in the world, was asked if his recent post on Instagram about running for President is legit or not.

“Well it’s very real. The idea of me becoming President one day has become a legit thing to some people. As time goes on, we take the temperature of the American people. If it is an overwhelming, positive, strong ‘we want you to run for President’, and if I felt that I can step up to the plate and become a tremendous leader and make a real difference and make change, I would do it.”

The Rock wrestled his last match in WWE at this year’s WrestleMania 32, where he faced Eric Rowan in an impromptu match and won in 6 seconds. He’s expected to wrestle at WrestleMania 33 as well.