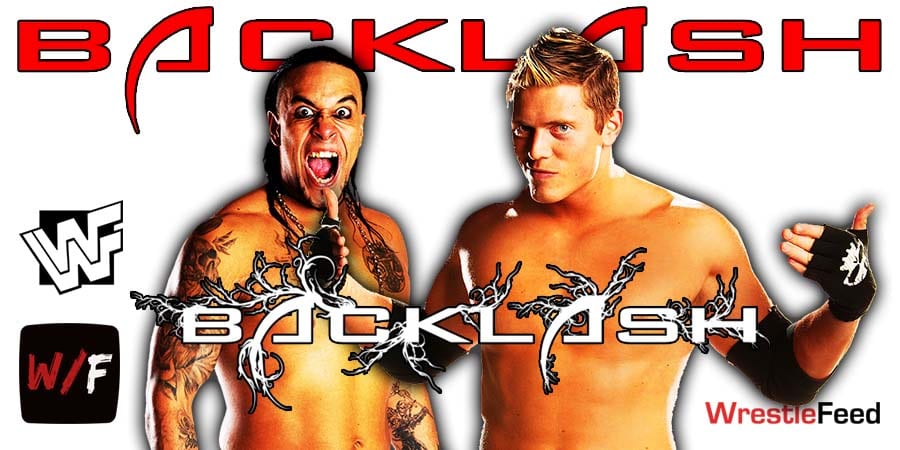 They say any publicity is good publicity, and there’s nothing called “bad publicity”.

WWE used “zombies” as Lumberjacks for The Miz vs. Damian Priest match at WrestleMania Backlash. This was done to promote Batista’s new “Army Of The Dead” movie.

New York Post doesn’t usually cover WWE, but they did cover WWE’s use of zombies on their programming.

They dubbed it “one of WWE’s saddest moments ever”. Here’s what they wrote:

“WWE sure knows how to put a damper on a good thing.

WrestleMania Backlash continued a recent string of WWE pay-per-view filled with great matches and compelling stories, but many will remember this one for the terrible, cheap-plug zombies. Thankfully the actual wrestling was good enough to stop one of the company’s worst ideas from truly dragging the show into the muck.”

Despite backlash from some fans and media outlets, it looks like WWE promoting Batista’s movie was worth it.

According to Ringsidenews, Nick Khan (WWE President & Chief Revenue Officer) made the deal with Warner Bros to promote Army Of The Dead on WWE pay-per-view and WWE got paid in 7 figures for this!

This segment involving zombies was trending on Social Media, which resulted in Batista’s new movie getting a lot of publicity.