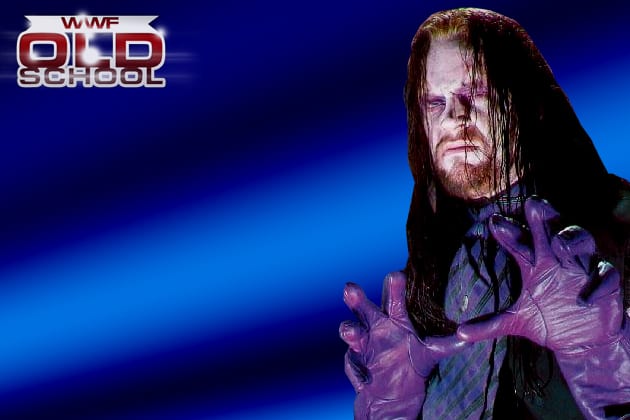 WWE’s website recently posted an article on Bray Wyatt delivering cryptic promos as of late, and who could he be referring to.

They wrote the following on Wyatt possibly referring to The Undertaker:

“There is another intriguing possibility, though: one that has all of us at WWE.com champing at the bit. What if The New Face of Fear were actually calling out The Undertaker? After all, The Demon of Death Valley does tend to re-emerge on The Road to WrestleMania, and Bray Wyatt is just the kind of darkness that would pique The Phenom’s interest. It only stands to reason that the two ominous figures would speak the same language. If fact, Wyatt’s most recent message shows him driving a spike into wood. What if that wood were a coffin, the very symbol of The Deadman? If it were true, the mind games that would occur between the two forces of nature would only be outdone by the epic collision that would surely follow on The Grandest Stage of Them All.”

Incase you missed it, below is an awesome fan made promo for Bray Wyatt vs. The Undertaker.