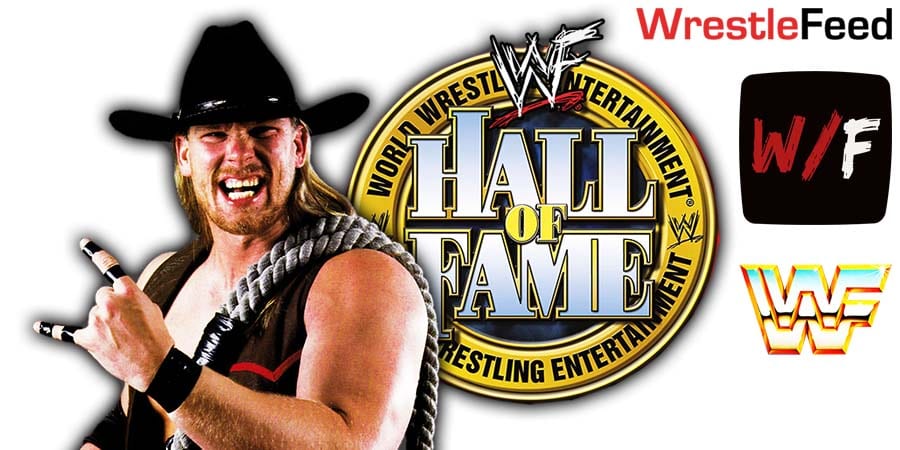 – Legacy Wing inductees of the WWE Hall Of Fame Class Of 2020 were revealed after this: 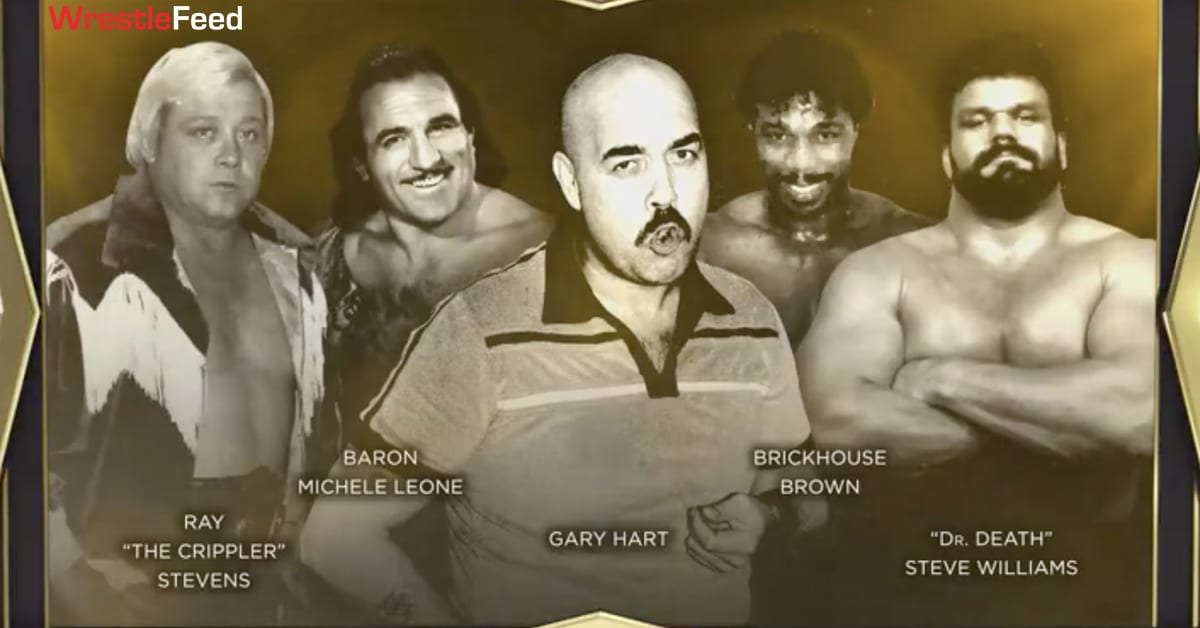 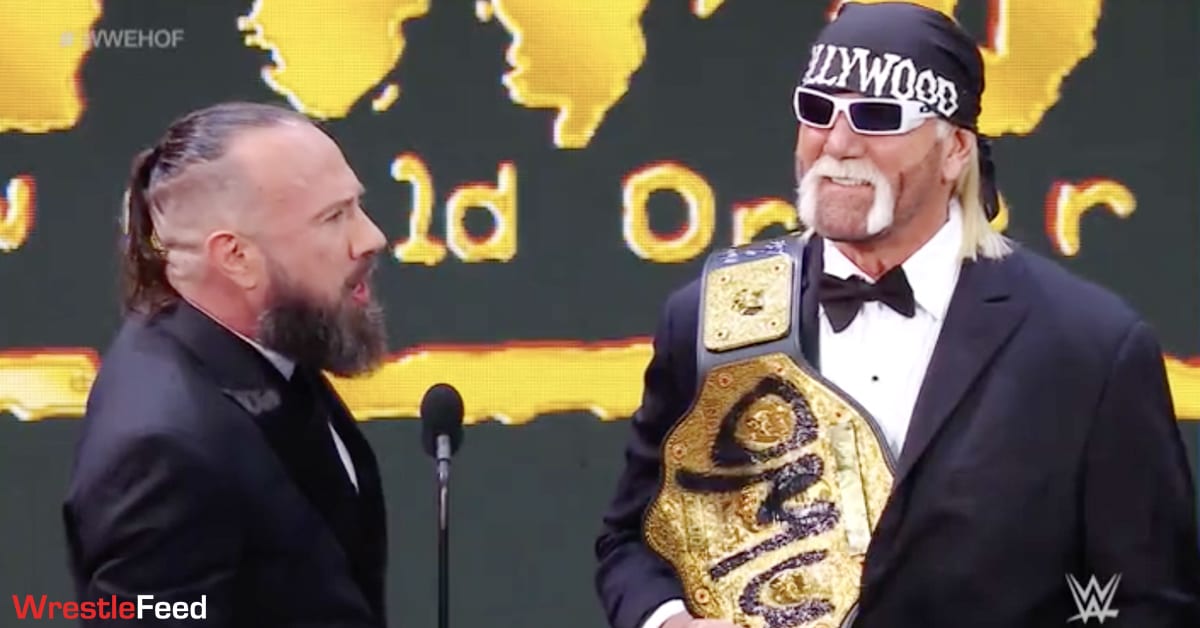 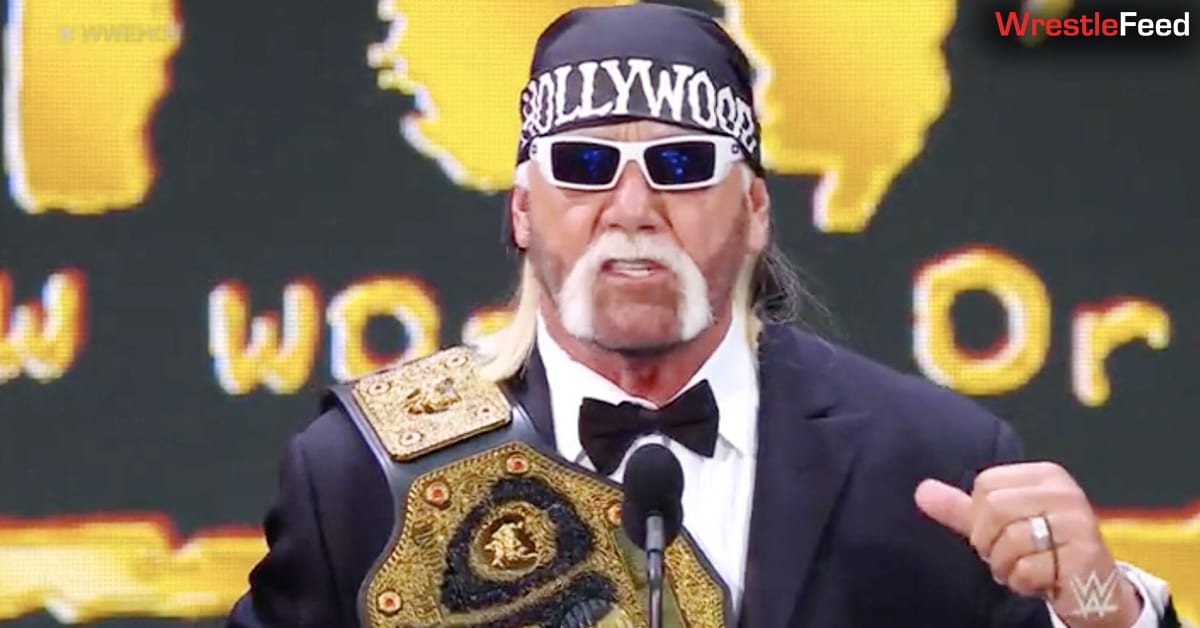 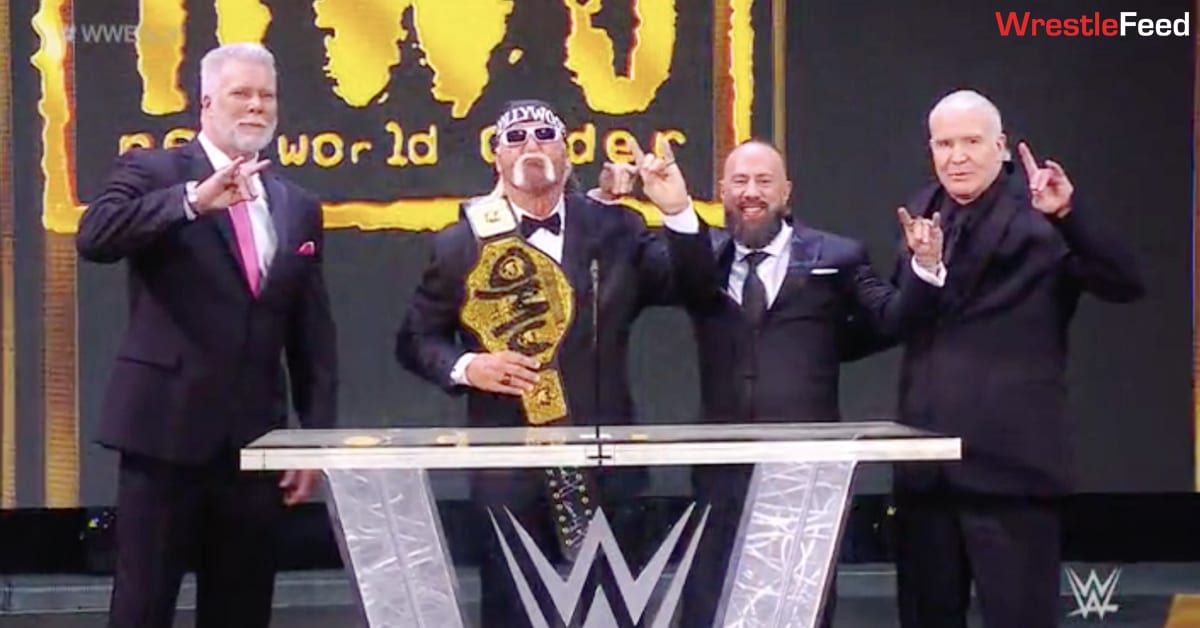