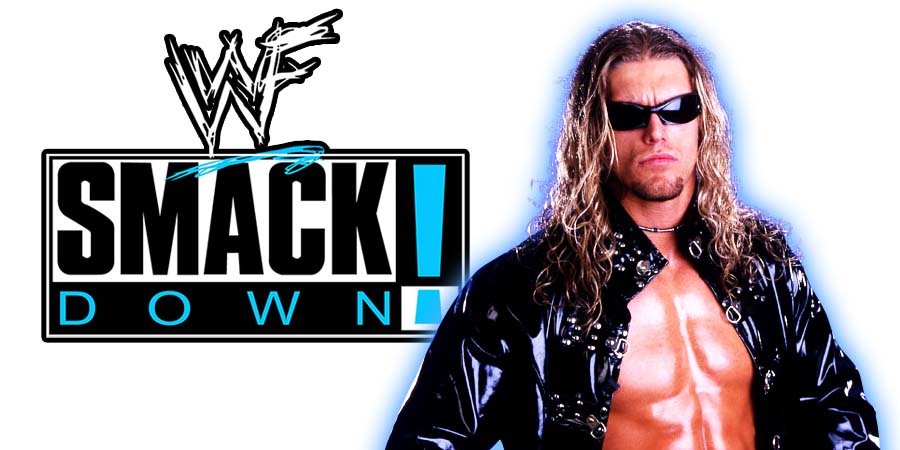 It was pre-taped at the Sports Arena in Los Angeles, California and featured pre-taped matches & storyline segments on the road to the ‘WWF No Mercy 2000’ PPV.

– The Dudley Boyz vs. Lo Down

• WWE Hall Of Famer No Longer Appearing At SmackDown 1000?

Below is the preview that WWE posted:

WWE has pulled the article on Edge and he isn’t mentioned in the SmackDown 1000 preview either.