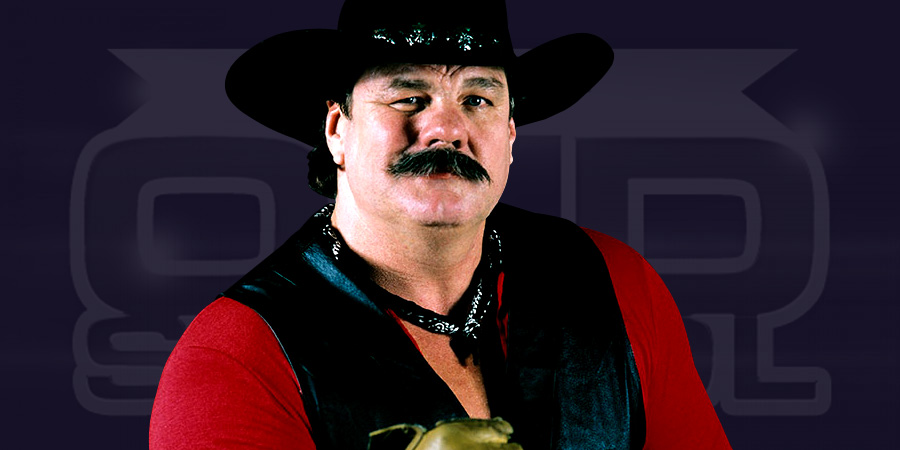 As we noted before, WWE Hall of Famer Bob “Blackjack Mulligan” Windham suffered a heart attack on Tuesday and was said to be in critical condition. Windham has been dealing with many health issues as of late & was scheduled to undergo a brain surgery to help relieve pressure on his brain, but he suffered a heart attack. But Black Jack Mulligan returned home yesterday. As of last night, he needed several issues to be taken care of but the fear was if they put him under given his condition, it was too risky. Bob Windham is the father of Barry Windham, and the grandfather of current WWE Superstars Bo Dallas and Bray Wyatt.