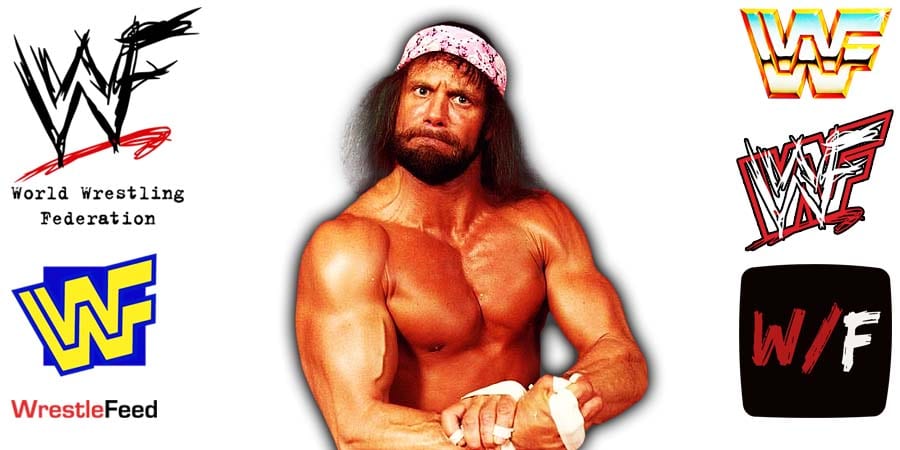 On an episode of his weekly podcast ‘Grilling JR’, WWE Hall Of Famer Jim Ross revealed that he didn’t get along with WWF Legend ‘The Macho Man’ Randy Savage.

He and Savage worked together for the World Wrestling Federation between Ross’ WWF debut at WrestleMania IX and late October 1994, when Macho Man left the company.

“Randy and I did not get along well, but neither of us went out of our way to embellish that emotion.

I’ve always said he was an amazingly talented in-ring performer, and he was.

Really, really good, but Randy’s issue was he didn’t trust anybody.”

It was broadcasted from the Roberts Stadium in Evansville, Indiana and featured matches, interviews & storyline segments on the road to the ‘WCW The Great American Bash 1998’ PPV.