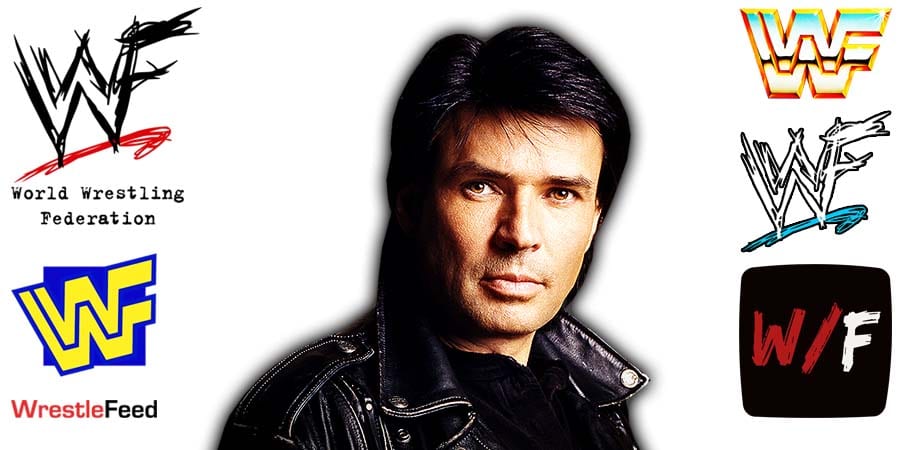 On a recent episode of his weekly ’83 Weeks’ podcast, former RAW General Manager Eric Bischoff talked about the current state of WWE and its infamous 50/50 booking and storylines that don’t go anywhere.

“For god sake, that is so hard. I’m such a firm believer in structure and improving story through structure and process. I think that’s what it’s going to take.

Look, no one can deny the fact that Vince is going to go down as one of the most creative, not only storyline wise, but business wise people that have ever stepped foot in this industry.

But everybody needs to evolve because of the sheer volume of the content that’s being produced not only in WWE but in AEW.

If you don’t have a process that you have 100% confidence in and it’s worked for you because you’ve fine tuned it, you’re just throwing sh*t against the wall and hoping it sticks.”

Also Read: Eric Bischoff Says Only Hulk Hogan Had Creative Control In WCW, Reveals How Often He Used It

This episode was pre-taped from the Disney MGM Studios in Orlando, Florida and featured matches, interviews & storyline segments on the road to the ‘WCW The Great American Bash 1997’ PPV.

Faces of Fear vs. High Voltage