• WWE Hall Of Famer Says Roman Reigns Is A Joke

Earlier this year, on an episode of SmackDown, Roman Reigns used a protective pad that was put on the floor of the entrance stage, so that when he punches the floor during his entrance, his hand doesn’t get injured. 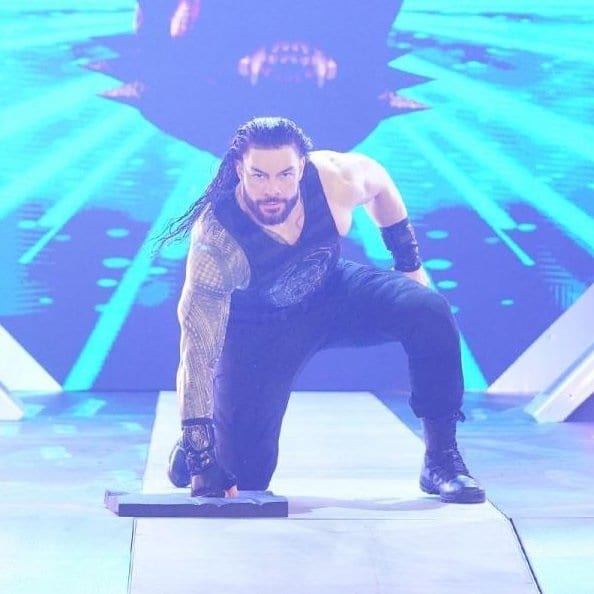 A fan asked Roman why he used that, and Roman took a shot at WWE Hall of Famer Goldberg while responding:

“Nothing to explain Nick. It’s a little piece of pad. So I don’t break my hand on steel grate. I gotta perform like 48 weeks a year man. So that would be stupid. It would be like,? head butting a door before my match level of stupid. Anyway, have a good day Nick. ?? “

Nothing to explain Nick. It’s a little piece of pad. So I don’t break my hand on steel grate. I gota perform like 48 weeks a year man. So that would be stupid. It would be like,? head butting a door before my match level of stupid. Anyway, have a good day Nick. ?? https://t.co/OgHEoUuDIt

Roman tweeted this in January to plant seeds for his feud with Goldberg (as WWE uses Social Media to do storylines these days), as they were set to collide at WrestleMania 36.

The match didn’t happen due to Roman pulling out on the day of WrestleMania 36 tapings, but are they planting seeds for this match again? 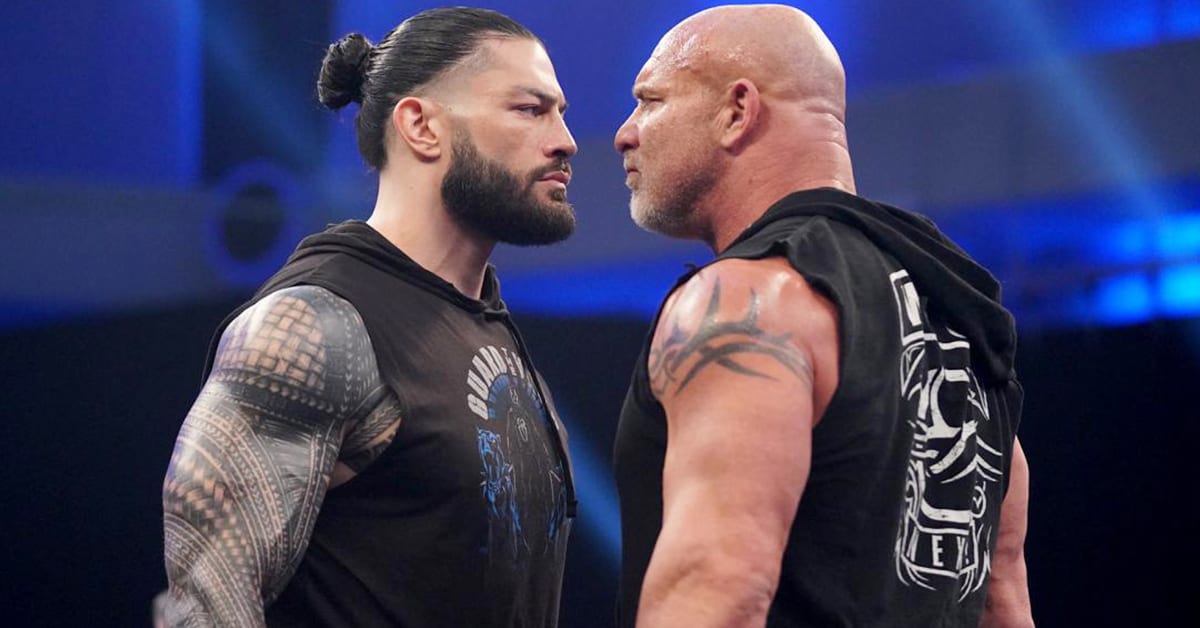 During an interview on the American Monster Productions YouTube channel, Goldberg addressed the shot that Roman took at him for his “headbutt the door” ritual and said the following:

“Roman…you’re a joke, first of all. Second of all, when he ragged on me about headbutting the doors and stuff, you know…I never really explained my whole thought process on that.

For you guys to get the character that you got, I had to do certain things. Well, one of them was headbutt the door. Right? And that may, on the outside, look like a stupid move, but as I mentioned, we all weigh the positives and negatives, so it’s very positive to make it as violent as humanly possible, and as real as humanly possible, and all the negative is you lose a little blood and hey, man, you get another concussion and cut a week off your life.

That’s the difference between Georgia and Georgia Tech, in a nutshell. You need no more explanation.”

Will we see Goldberg vs. Roman Reigns at WrestleMania 37?

Also Read: RAW Commentator Says WWE Told Him To Stop Wrestling Or He Would Be Fired

ALSO WATCH: If You Don’t Miss Eva Marie, Then You Will After Watching This: