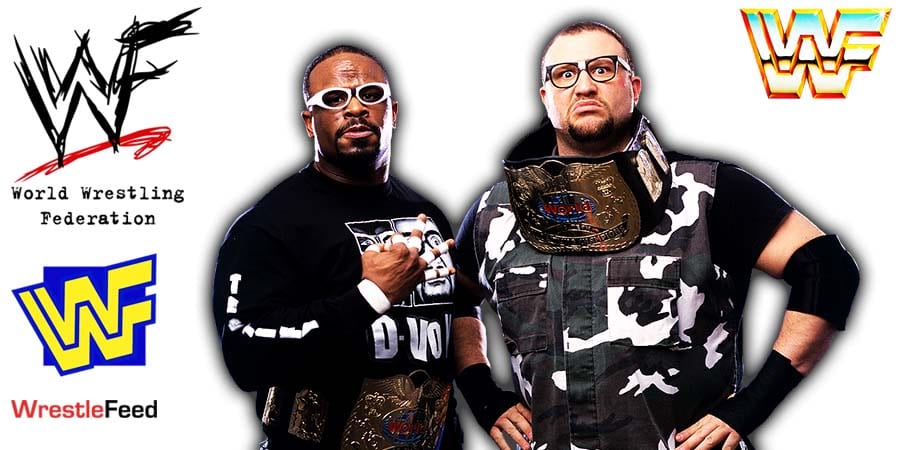 It was broadcasted from the Georgia Dome in Atlanta, Georgia and featured matches, interviews & segments, on the road to the ‘WWF No Way Out 2001’ PPV.

During a recent edition of his Table Talk podcast, WWE Hall of Famer D-Von Dudley revealed that he suffered a stroke recently.

“I’m doing alright. I’m getting stronger and stronger each day. I was denying it and wasn’t saying anything before, but I’ll let it out now. I had a stroke and now I’m doing so much better. I’m back to my normal self almost.”

Back in November, D-Von Dudley did note on his podcast that he’s facing health issues, but later clarified that they were minor issues.