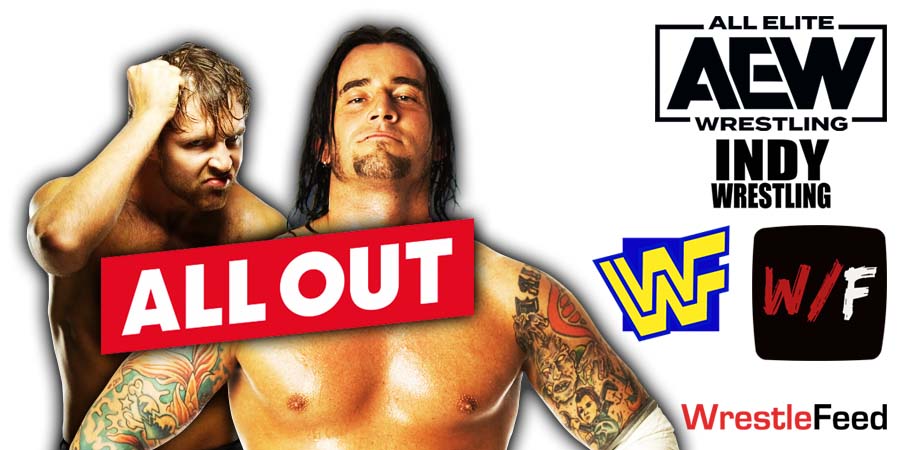 In the main event of the AEW All Out 2022 pay-per-view, CM Punk defeated Jon Moxley to win the AEW World Championship.

He then had a fight backstage due to his media scrum comments.

During an interview with Wrestlinginc, WWE Hall Of Famer Teddy Long revealed that he had a text conversation with Punk right after All Out 2022.

Below is what Long said:

“He’s a straight-up guy, and if he feels that something is wrong, he’s just going to speak about it. And what I’m proud of is he’s a guy that can speak. A lot of guys can’t open their mouths and speak because they’re worried about their jobs.

So Punk wasn’t worried about his job. He said if he doesn’t wrestle another day in his life, he’s pretty much set.

So for him to be able to speak up and let the people in the company know just exactly what’s going on and how he really feels, and there’s a lot of guys I know would like to express how they really feel, but they can’t.

I texted him, ‘Congratulations, man. You did it again.'”