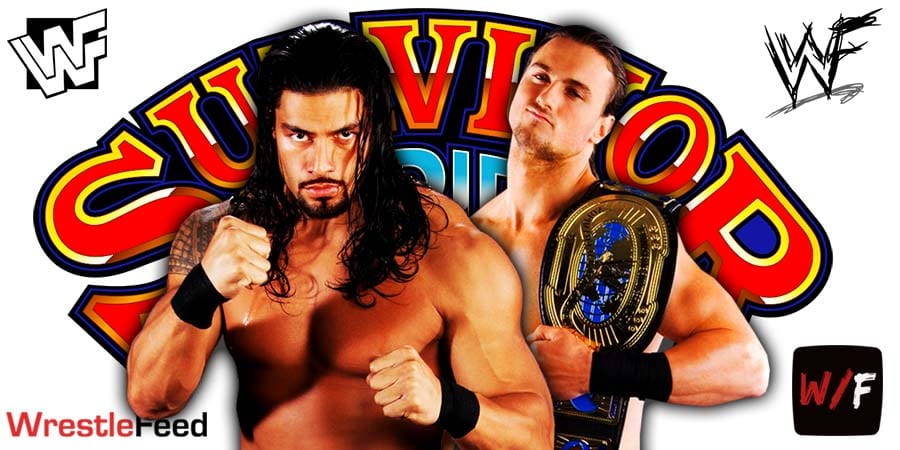 WWE Champion Drew McIntyre and Universal Champion Roman Reigns had a great match in the main event of Survivor Series 2020, and it’s being praised by many legends.

WWE Hall Of Famer Bubba Ray Dudley is also a huge fan of the match, and he thinks that it brought drama, something which he thinks is missing from today’s pro-wrestling.

While speaking on Busted Open Radio, he said the following about it:

I liked what they did at the end when Roman had that choke on after the nut shot, and the interference from Roman’s cousin. When he had that front choke on and was holding on for dear life and Drew got the one leg, I was like, ‘Wow, is he actually going to make it out of this?’

Just that little fluctuation in emotion right there is what takes you on a great ride. And what they gave you in that match between those two hoss champions was drama.

That’s a word that is seriously lacking in pro-wrestling today: drama.”

Also Read: “Roman Reigns is the most compelling character I’ve seen on TV in 20 years” – WWE Hall Of Famer

It was broadcasted from the Kansas Coliseum in Wichita, Kansas and featured pre-taped matches, promos & storyline segments on the road to the ‘WWF No Holds Barred: The Match/The Movie 1989’ PPV.

– Ronnie Garvin vs. The Brooklyn Brawler