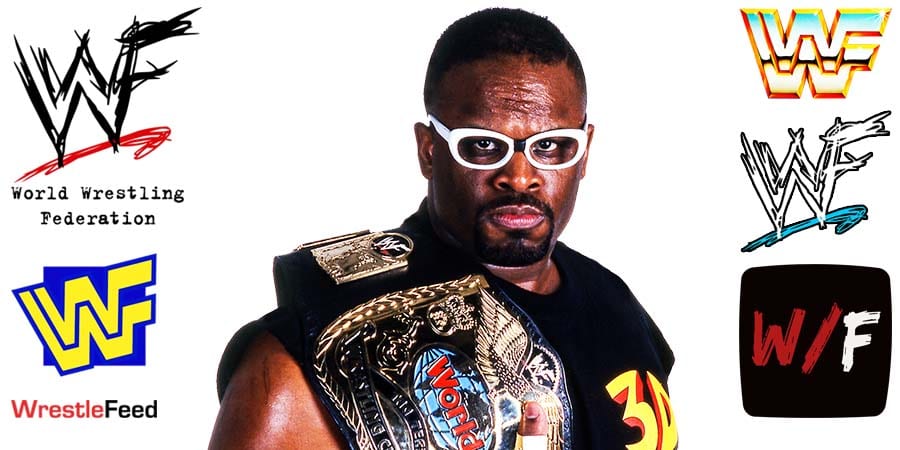 On the latest edition of his Table Talk podcast, D-Von Dudley said that he was disappointed with dirt sheets for not reporting that he’s gay.

Dudley tried to bait news sites by saying he’s gay, but he failed at it. He’s upset that dirt sheets exaggerated his minor health issues and his infatuation for Stephanie McMahon, but did not report what he wanted.

As Dudley wants news sites to share that he came out, you can read what he said below:

I tried to say I was going to be on RuPaul’s Drag Race, they don’t want to print that either. I’m upset. They can put bogus things about me falling in love with Stephanie McMahon, my health issues like I’m dying, they can put all that, but they can’t admit that I’m coming out the closet. I’m upset.”

Dudley has a wife, but he really wants dirt sheets to report he’s gay, which is why WWF Old School/WrestleFeed brought you this story.

Also Read: “I would have loved to have dated Stephanie McMahon” – D-Von Dudley