On last night’s episode of AEW Dark on YouTube, TNT (Terrence and Terrell Hughes), who are the twin sons of WWE Hall of Famer D-Von Dudley, made their AEW debut.

They faced Chaos Project (Luther & Serpentico) in a Tag Team match and lost after Terrence got pinned after being hit with the “Creeping Death” move. 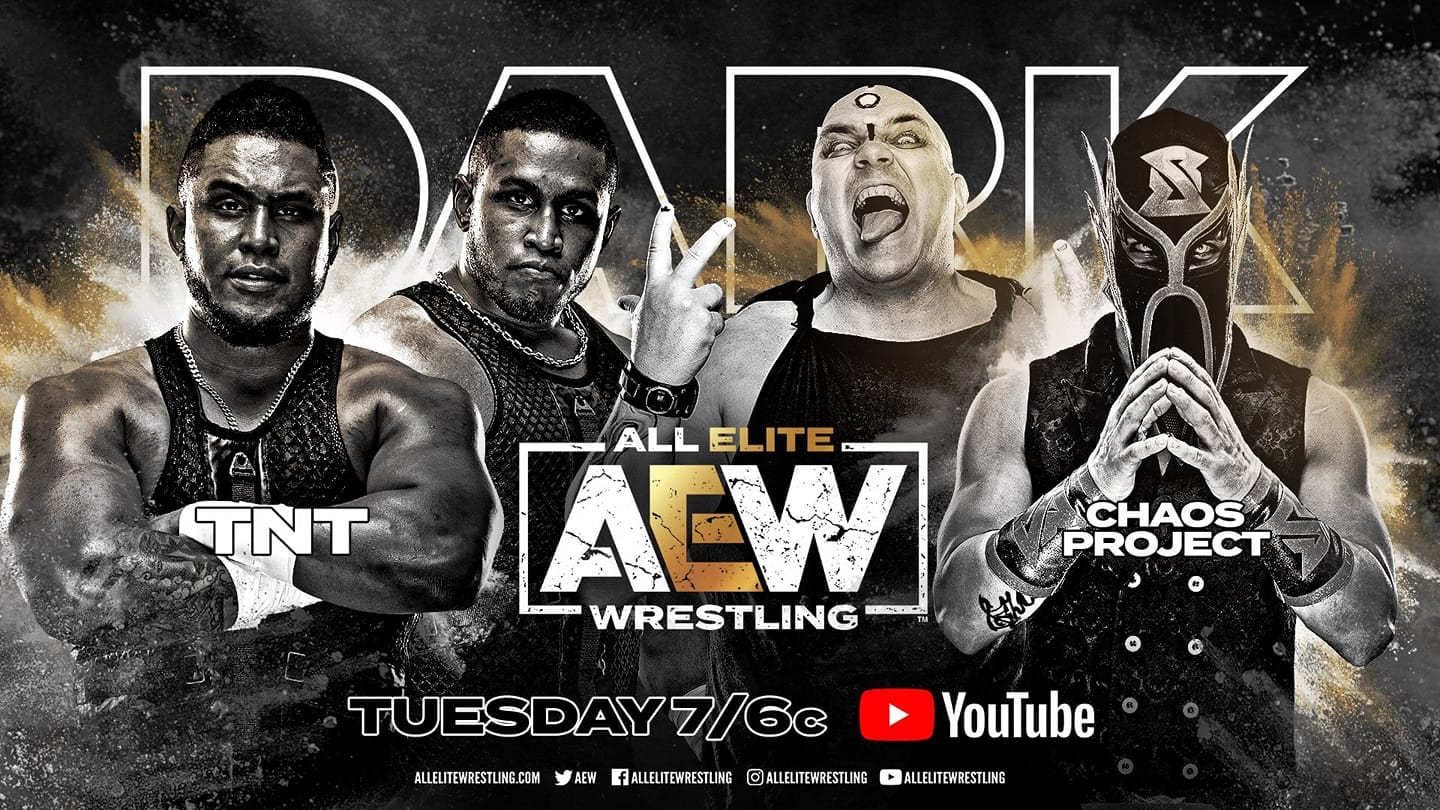 Below are the complete results from AEW Dark:

You can watch this episode of AEW Dark below: