– Johnny B. Badd vs. Tracy Smothers

• WWE Has A New Idea For Shows Without Live Audience (Photos)

WWE has been doing shows without any live audience as of late because of the coronavirus situation.

No one knows when the world will go back to normal and when we’ll have fans in attendance for shows once again.

Due to this situation, WWE has come up with a new idea for shows without any live audience, and this idea is to add fans on the screen via webcam. 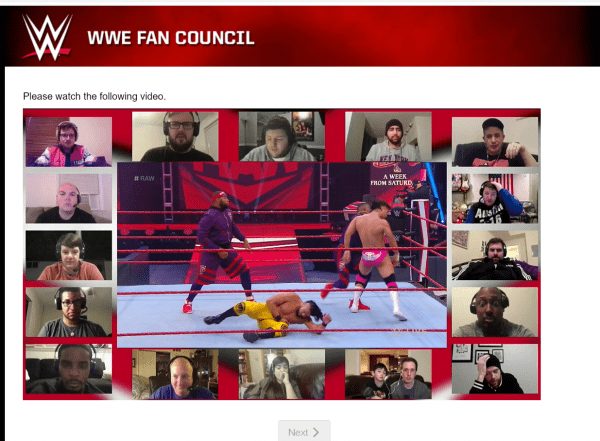 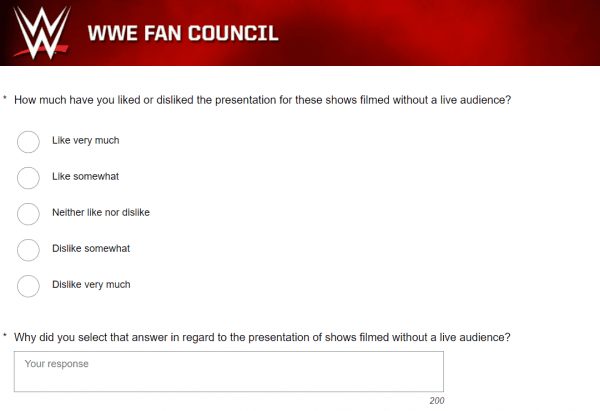 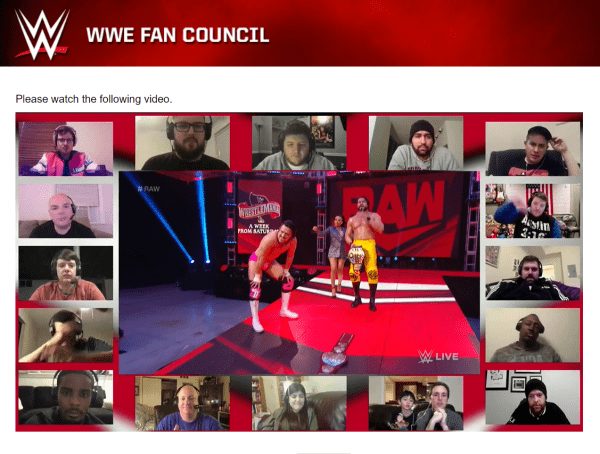 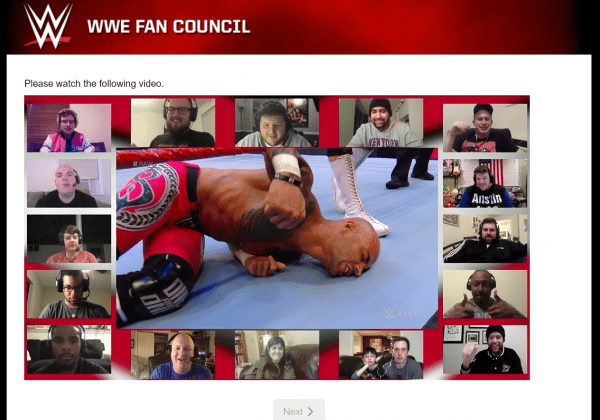 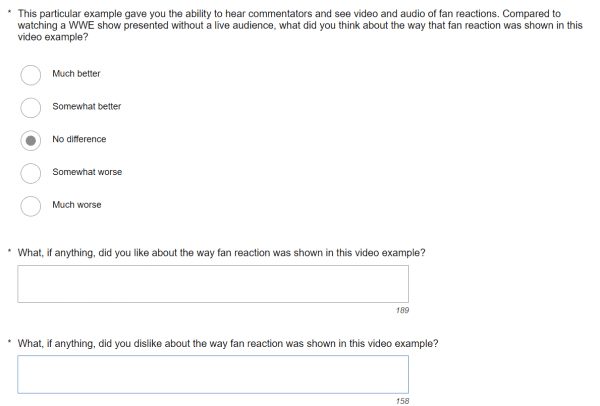 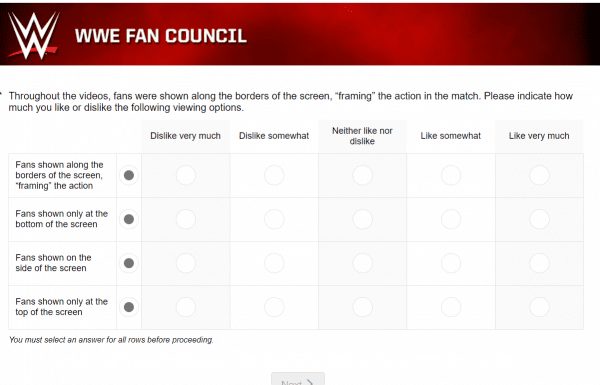 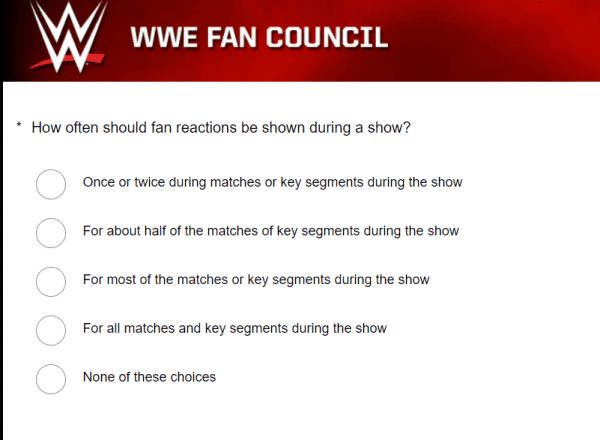 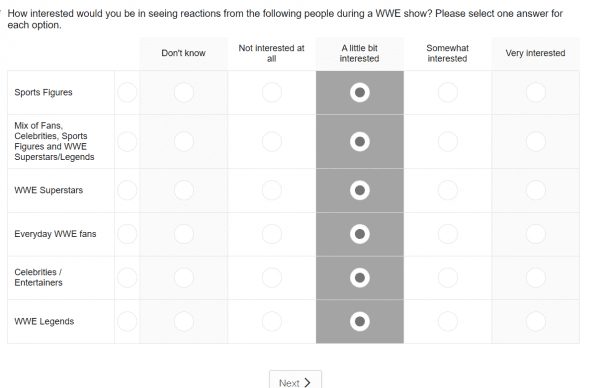 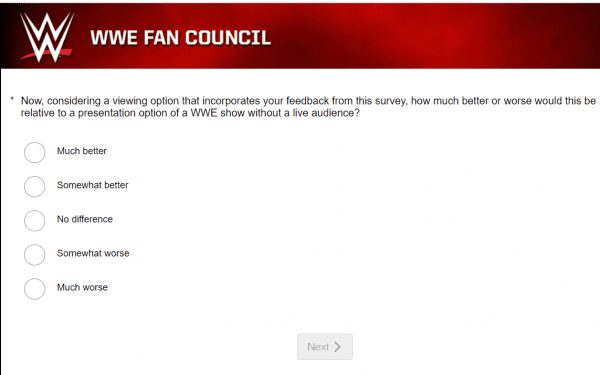 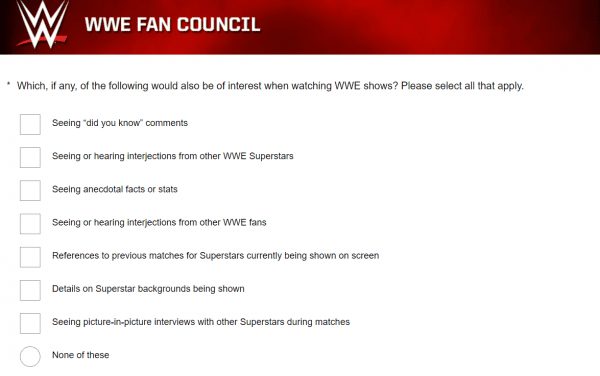 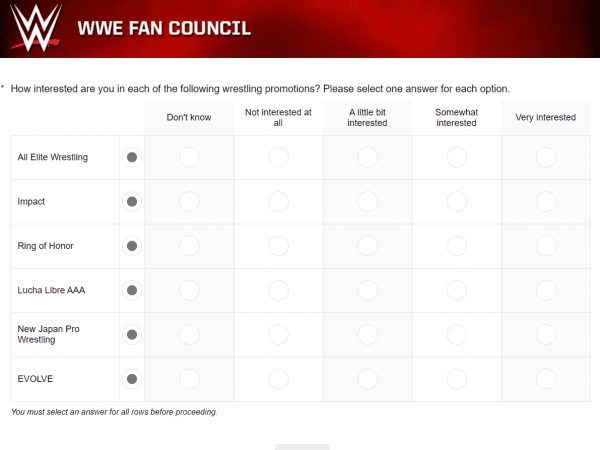