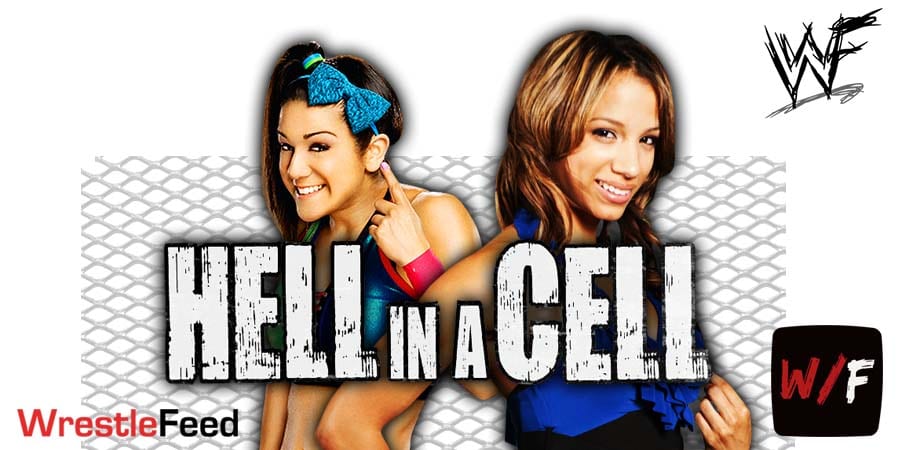 Drew McIntyre is set to defend the WWE Championship against Randy Orton for a third time at this Sunday’s Hell In A Cell 2020 pay-per-view, but this time, the two men will collide inside Hell in a Cell.

A couple of weeks ago, WrestleVotes reported that Bayley vs. Sasha Banks inside Hell In A Cell for the SmackDown Women’s Championship was the planned main event.

However, that’s not the plan anymore.

According to PWInsider, the plan as of Saturday morning was for the WWE Championship match to close the show.

On the other hand, Roman Reigns vs. Jey Uso is prominently featured on top of WWE’s website, which means that’s the currently planned main event.

So whether it’s the WWE Championship or the Universal Championship match, the women’s Hell in a Cell match is no longer going to main event.