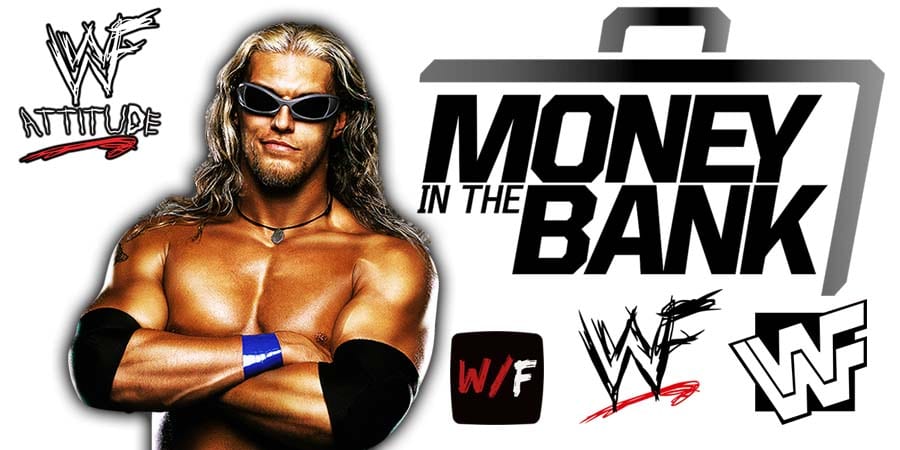 • WWE Is Forced To Book Part-Timers For Major PPVs

As we have noted before, WWE is rumored to book the following matches for the SummerSlam 2021 PPV:

– Roman Reigns (c) vs. John Cena for the Universal Championship

– Bobby Lashley (c) vs. Brock Lesnar for the WWE Championship

The Wrestling Observer reported the following regarding WWE booking part-timers in major matches on PPV:

“So it’s not like they got all these babyfaces ready. I mean, SummerSlam is coming and it’s a bunch of ‘who can we call for our championship match because we got nobody freaking ready for them?’ We got to call Goldberg or John Cena or whoever, Brock Lesnar, to come in and do main events because here we are with all these people under contract and we got no idea for main events on the number three show of the year.”

Edge returned on tonight’s SmackDown and attacked Roman Reigns. They are now expected to face off for the Universal Championship at the Money In The Bank 2021 pay-per-view next month.

Also Read: List Of 14 Wrestlers That Were Released From WWE Today

This episode featured matches, highlight videos & storyline segments on the road to the ‘WWF King of the Ring 1995’ PPV, that took place later on the same day.

Interview w/ Sid, Tatanka, And Ted DiBiase After The Match

Highlights Of The Feud Between Diesel/Bam Bam Bigelow vs. Sid/Tatanka