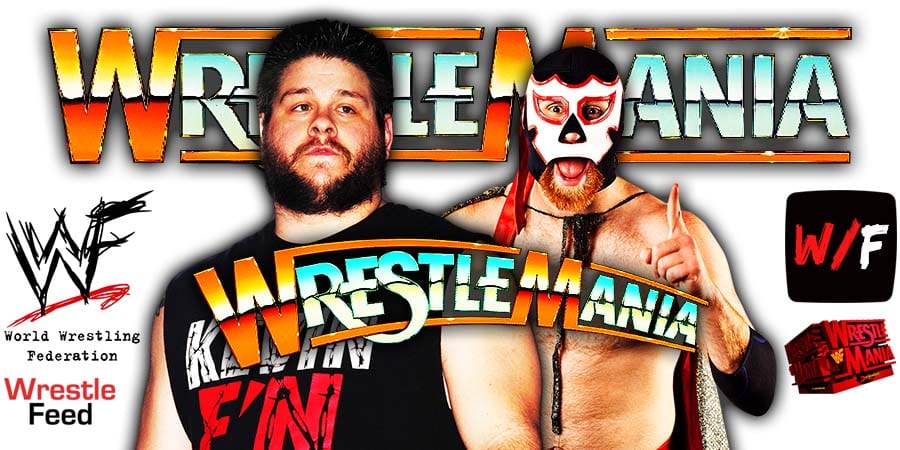 This is the reason why they are getting more TV time as of late, as WWE Officials are trying to keep them happy, so they hopefully choose to re-sign with them and not leave for AEW.

“Owens and Zayn are the two guys people know about whose deals are due soon and obviously both do go back with The Young Bucks, Adam Cole and others to PWG and the indie scene. If nothing else, you’d think they would listen to offers.

Both being given more TV time as of late is likely due to wanting them to be happy with their push and stay but on the flip side if they don’t sign they can use them as names to put over the top people the way the booking is going.”

Owens will be a part of the WWE Championship match at the WWE Day 1 pay-per-view.

Also Read: WWE Makes A Change To Their Pay Structure For Wrestlers

1. The Quebecers vs. Paul Jones & Chaz

4. Tatanka vs. The Brooklyn Brawler