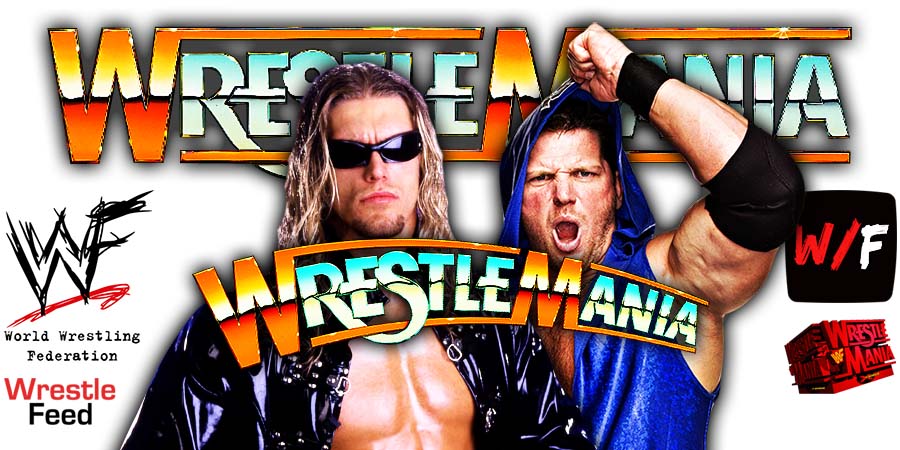 After advertising Edge vs. AJ Styles for Night 2 of WrestleMania 38 for weeks, WWE has officially shifted this match to Night 1, and the change has been made official on their website as well.

This is going to be the 1st ever singles match between Edge & Styles, with Edge turning heel and debuting a new character (and even a new theme song) for this feud.

Edge attacked Styles with a Steel Chair on this week’s RAW, thus causing the DQ and ensuring that AJ picks up the win over Seth Rollins and their match at WrestleMania happens (there was stipulation that Rollins would replace AJ at WrestleMania 38 if he won).

Below is the updated schedule for WrestleMania 38: