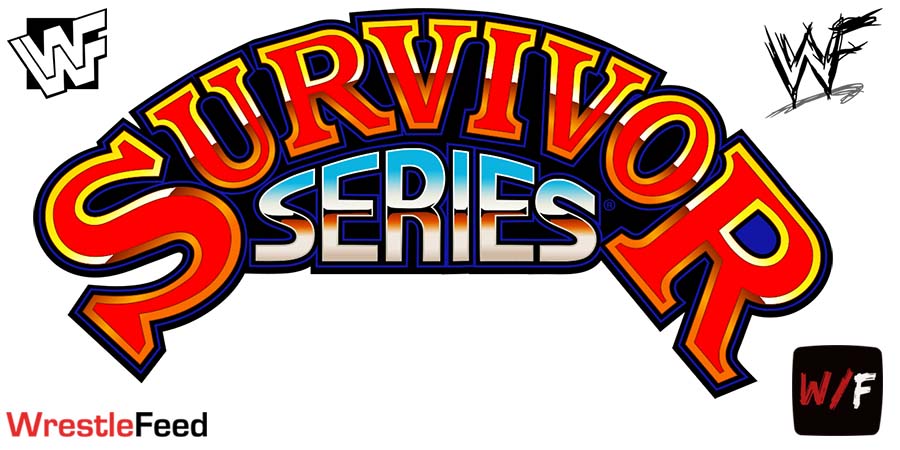 In the main event of Survivor Series 2022, the Men’s War Games match will take place.

The last man on Sheamus’s team was scheduled to be Kevin Owens, but WWE will now have to replace him because he suffered an MCL sprain at Sunday’s Live Event.

“He was going to be in the War Games match. He was supposed to be a surprise. He’d be the last guy against The Bloodline in that match, because of him and Sami Zayn.

This (injury) could cost him that. I think they may have to reshuffle that one and come up with a new guy on Friday.”

To fit in Kevin Owens in this story, Reigns brought up Owens during his conversations with Zayn multiple times a few months back, where he told Zayn to tell Owens that he doesn’t owe him anything.

The Fabulous Freebirds defeated The Road Warriors by DQ

The Steiner Brothers defeated The Skyscrapers by DQ