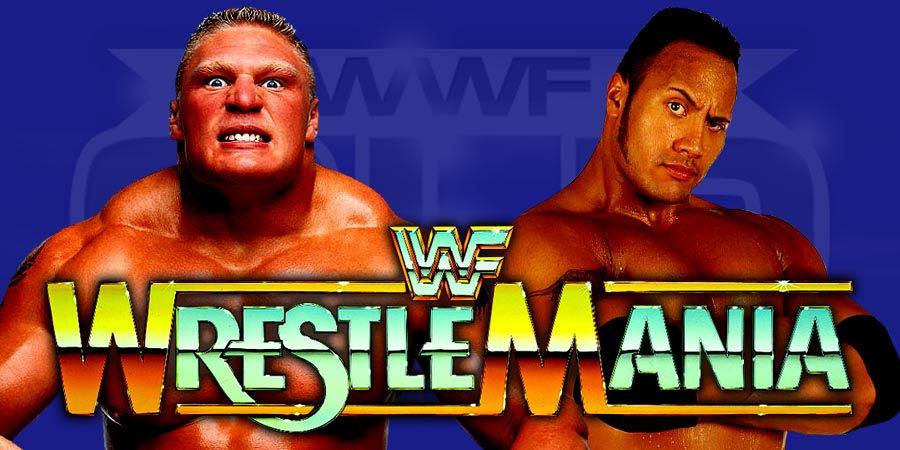 WWE didn’t release any official statement regarding this, so we’ll keep you updated.

Update: Lillian Garcia cleared all the rumors on Facebook and revealed she’s still with WWE.

TheGuardian.com is reporting that WWE Hall of Famer Jimmy “Superfly” Snuka’s legal defence team deemed the legend as “mentally incompetant” to stand trial for the death case of his then girlfriend Nancy Argentino from 1983.

Dr. Frank Dastillo claimed that Snuka was unable to provide even the most basic information regarding that incident, which happened 33 years ago.