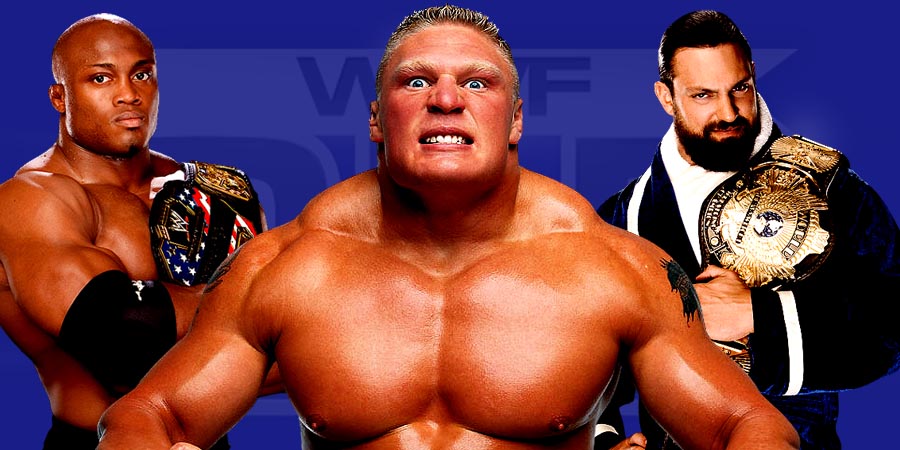 8. WWE Signs German Goalkeeper
Longtime German Goalkeeper Tim Wiese has finally signed a deal with WWE. The deal was made official during this weekend’s NXT’s overseas tour. He will begin training at the WWE Performance Center pretty soon.

Below is a pic of him with Triple H:

“The Beast Incarnate” Brock Lesnar’s UFC 200 kit has now been released and you can check it out below:

So the Brock Lesnar Reebok walkout jersey is available and it appears as though he'll be representing Canada? pic.twitter.com/nXYBNP3hWB

Brock Lesnar has noted in recent interviews that he lives in Canada now and will be representing Canada at UFC 200. Lesnar moved to Saskatchewan in Canada a few years back.