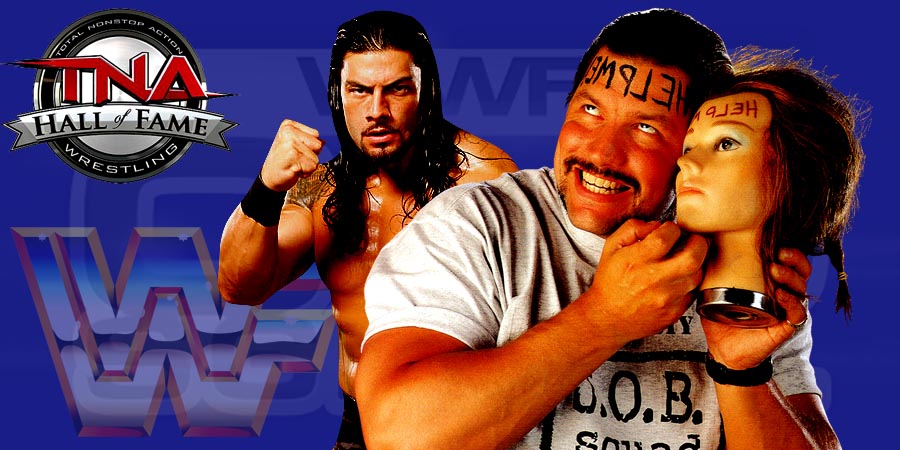 Let us take a look at the top 9 WWE News & Professional Wrestling stories of the hour:

9. Bad News For Raw Ratings
This week’s episode of WWE Raw, which was the go-home edition for Money in the Bank 2016, averaged 2.97 million viewers, which is down from last week’s 3.26 million viewers.

The show featured the reunion of The Shield on The Ambrose Asylum, John Cena – AJ Styles contract signing for their “Dream Match” at Money in the Bank 2016, Corporate Kane’s return and Chris Jericho vs. Dean Ambrose in the main event.

The following 3 names have been confirmed for WWE 2K17 video game:

And as we all know, Goldberg will also be a playable character in WWE 2K17.

The name of the next NXT Takeover special is “NXT Takeover: Back To Brooklyn”. It will take place on August 20th, just 1 night before WWE SummerSlam 2016.

Speaking of SummerSlam, it is going to be a 4 hour show.