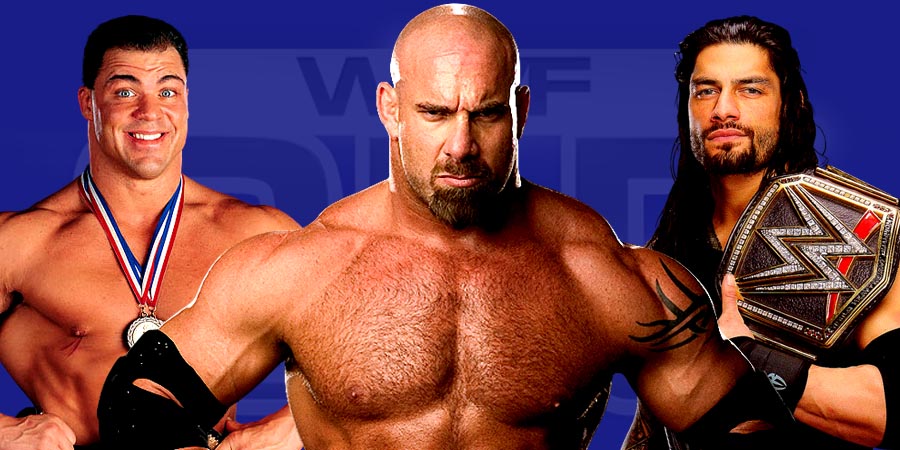 8. Cody Rhodes To Face Kurt Angle In His First Post WWE Match
Former Intercontinental Champion Cody Rhodes, who was recently released from WWE, will have his first post WWE match on August 27 in Northeast Wrestling against the former WWE Champion, Kurt Angle.

Cody and Angle will face each other for the first time ever. 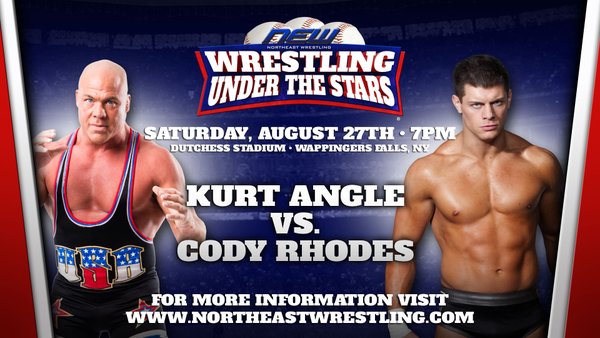 Former WWE World Heavyweight Champion Seth Rollins will be returning to in-ring action this Friday in Odessa, TX. He will be involved in a Triple Threat WWE World Title match along with AJ Styles and Roman Reigns.

This Saturday in Lubbock, TX, he will be involved in a Fatal 4 Way WWE World Title match along with Sheamus, AJ Styles & Roman Reigns.