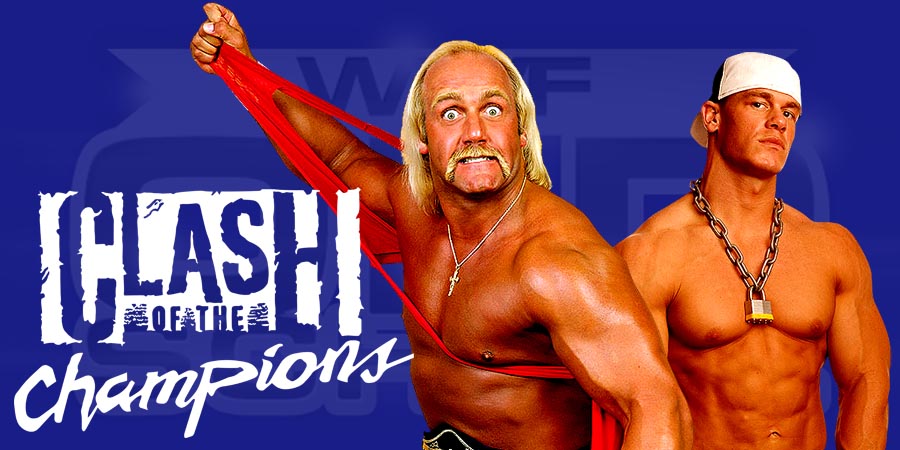 8. BREAKING NEWS: Jerry Lawler Suspended
WWE has suspended WWE Hall of Famer Jerry “The King” Lawler after the Hall of Famer got arrested for domestic violence. Below is what WWE posted:

MEMPHIS, Tenn. — Jerry Lawler was arrested at his home Friday morning by the Shelby County Sheriff’s Office in Memphis, Tenn.

According to a police report, Lawler and his girlfriend, Lauryn McBride, were taken into custody and booked on alleged charges of domestic assault—bodily harm, a misdemeanor. 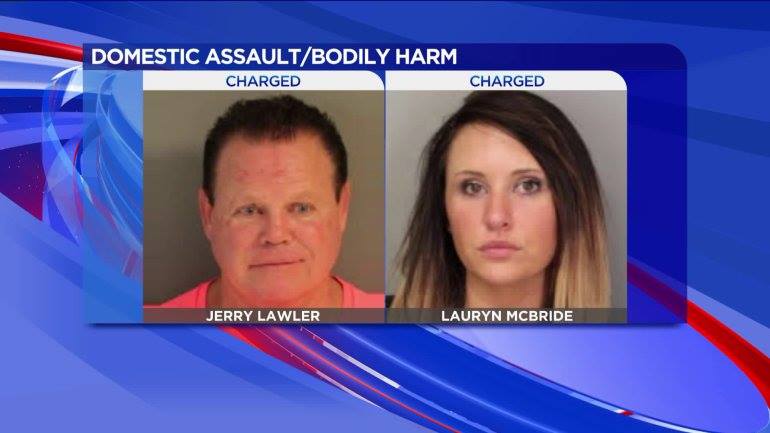 WWE has zero tolerance for matters involving domestic violence, and per our policy, Jerry Lawler has been suspended indefinitely following his arrest.

Below is what WFSB.com posted regarding this:

McBride, 27, has lived with Lawler, 66, for five years. She said they both got into an argument, and it turned violent.

Lawler told police the argument started when McBride lied about where she’d been.

He said McBride scratched him in the face, threw a candle at him, and kicked him in the groin. He said she was drunk when she told him she knew where the gun was and threatened to kill herself.

Lawler said the reason he held McBride in the kitchen was because she was drunk and trying to leave the house in her car.

7. “Clash of the Champions” Returning?

WWE recently applied to trademark “Clash of the Champions” for a future use on merchandise, toys, gaming & TV Show. For those who don’t know, Clash of the Champions was a special NWA/WCW show which featured PPV caliber matches, similar to WWF’s Saturday Night’s Main Event.