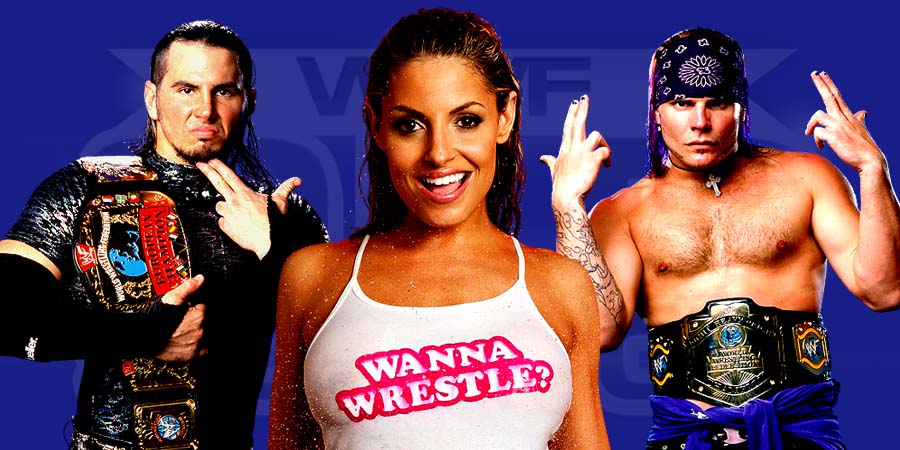 8. Charlotte vs. Dana Brooke Happening Soon?
As we saw on this week’s episode of WWE Raw, WWE Women’s Champion Charlotte accused Dana Brooke as the reason for her loss to Paige on the show.

Charlotte said if the same thing happens at Money in the Bank 2016 (during their tag team match with Natalya & Becky Lynch), then Dana will no longer be her “prodige”.

These two might be going up against each other, possibly at Battleground 2016 PPV.

However, many fans ended up not being able to watch the show due to POP TV’s technical difficulties. The reason for the problem was that POP TV’s master controller is located in Atlanta, Georgia and the severe weather in that area might have caused the problem.

No new champions were crowned on the show. TNA Wrestling noted on Twitter that they have re-signed the current TNA World Heavyweight Champion “The Destroyer” Lashley.